At first, the PlayStation 5 reveal date was announced for June 4. Shortly, the PlayStation 5 reveal event was postponed due to the #BlackLivesMatter and the crisis that has engulfed the world. Due to the circumstances, Sony had to remain quiet. A couple of days after the delay, a Twitch Ad has emerged, allegedly pointing to a new reveal date, June 11.

There were several potential leaks about the new reveal date, hinting to stampede on June 12. However, the Twitch ad, as appeared in the image below, implies to a potential reveal date on June 11. That day is Thursday, this week. 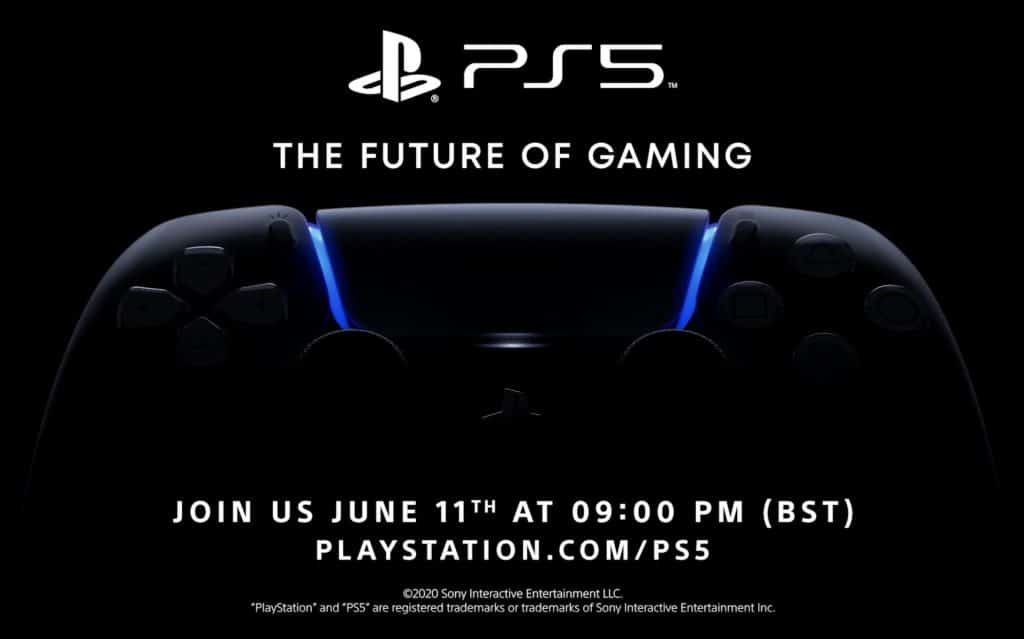 Sony’s marketing department hasn’t stated anything officially, but notifying the public for the next PS5 reveal date throughout a Twitch Ad can be a legit and reasonable move. We may have seen the black DualSense controller, but we’re still missing a transparent and thorough presentation of what’s supposed to be our next-gen, primary gaming platform.

Hello, fellow readers! If you want to get in touch with us and participate in our discussion boards, make sure you visit our Forums. We are more than sure you will find something useful there, as most of the news are coming in there first. The forum is new, so be among the first ones to say Hello!
Tags
playstation PlayStation 5 sony 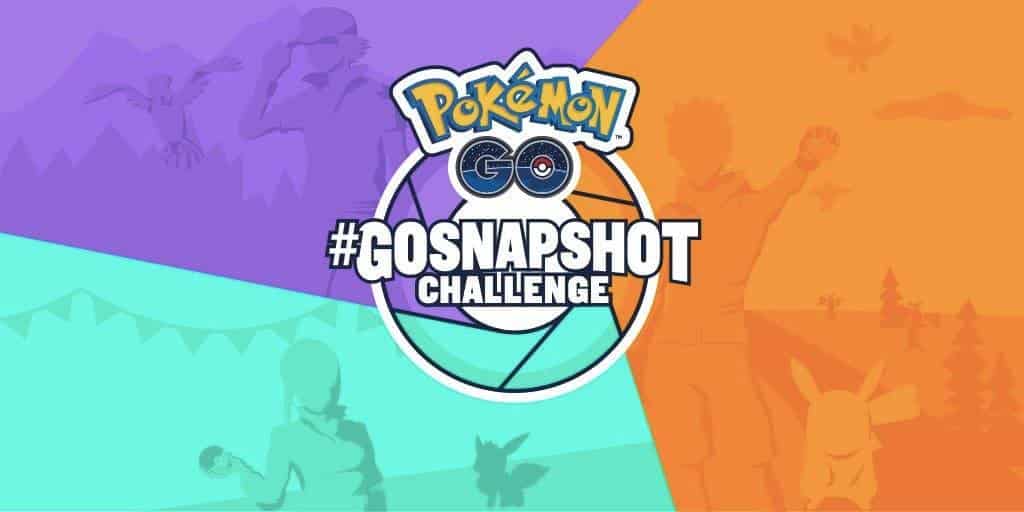