Wall-running is considered as one of the most entertaining gameplay mechanics in video games. Titanfall, Prince of Persia, and other games have had the same feature available, thus why CD Projekt Red, the developers of Cyberpunk 2077, have thought of the same. Some of the Cyberpunk 2077 gameplay demos have already introduced this feature as available. However, underlying issues have turned things around, and due to design matters, wall running will not be possible in Cyberpunk 2077.

In a recent dialogue with GameReactor, Cyberpunk 2077’s level designed Max Pears have opened his thoughts on this matter, claiming that wall-running or vertical traversal won’t be available due to design reasons.

Ah, the wall running… that is something that we removed due to design reasons, but there’s still going to be a lot of flexibility in how you move, that’s for sure.

Wall running has been discarded from Cyberpunk 2077, and the final product will contain no such feature. However, other things are willing to accommodate the removal of this feature, and we’re looking forward to seeing those as well. 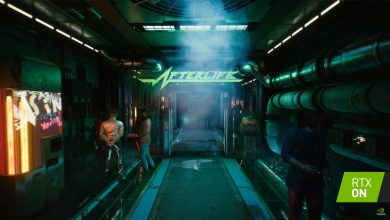