During yesterday’s Xbox Games Showcase, it was discovered that Destiny 2 would arrive on the next-gen console, Xbox Series X. Xbox Game Pass is also in the play just as the expansions of Destiny 2, but there’s one thing that bothers everyone. Season Passes must be purchased, for which the players have different thoughts.

Q: Is seasonal content included as part of Game Pass?
A: No. With an active Xbox Game Pass subscription, players will have access to the standard edition of the Forsaken and Shadowkeep expansions beginning in September 2020, and the standard edition of the Beyond Light expansion beginning on November 10, 2020. Seasonal content is available for separate purchase.

That suffocates the availability of new events and loot tables to the Xbox Series X players, which again, will have to stress their wallet to get them. Destiny 2’s Beyond Light, will be the only piece of the puzzle available with Xbox Game Pass, while Seasonal Content is out of reach.

Other titles have also gotten their fair share of promotion. To be clear, Destiny 2 is full of surprises, especially with its latest update. The new expansion will by no means take this to a whole new level, and arriving on the Xbox Series X is just the icing on the cake.

Hello, fellow readers! If you want to get in touch with us and participate in our discussion boards, make sure you visit our Forums. We are more than sure you will find something useful there! The forum is new, so be among the first ones to say Hello!
Tags
Bungie destiny 2 microsoft Xbox Series X 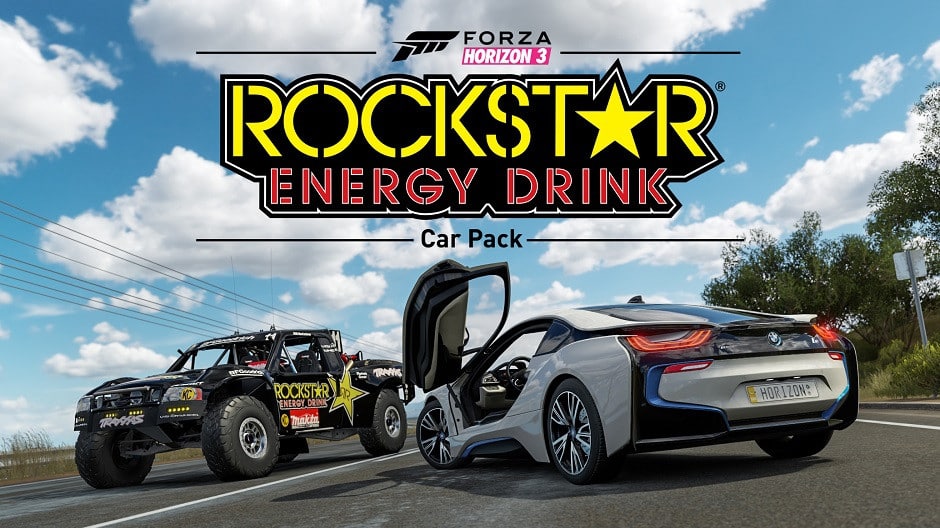