A Twitter user going under the name of Gamezawy (@gamezawy_co) has posted an image of the DualSense controller. A message posted in Arabic language translates to the following (according to Google Translate):

Below you can take a look at the image.

The discovery of the DualSense controller has come way earlier than the PS5 reveal.

The next-gen gamepad will accompany the upcoming PS5 console. Better together, better forever, Sony has introduced a black and white version of the new DualSense wireless game controller for the PS5.

The DualSense features have also been revealed, discovering the beauty of the gamepad itself, as it includes adaptive triggers, rechargeable battery, and unlike the DualShock controller, will have an in-built microphone.

Probably the most exciting part is the built-in microphone, which won’t require players to have a headset to communicate with their teammates. “Freedom of speech” if I may say. The controller also misses a physical Share button but will be replaced with a Create button, which will follow further instructions as time goes by.

Below you can find its key features.

Hello, fellow readers! If you want to get in touch with us and participate in our discussion boards, make sure you visit our Forums. We are more than sure you will find something useful there! The forum is new, so be among the first ones to say Hello!If you are a video game developer and you have a submission to make, you can mail us at team@futuregamereleases.com
Tags
PlayStation 5 Sony Entertainment 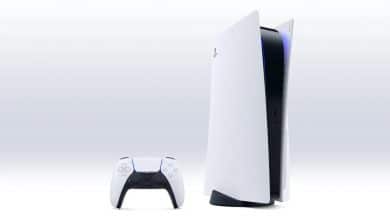 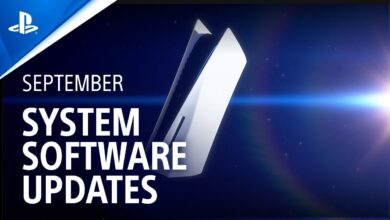 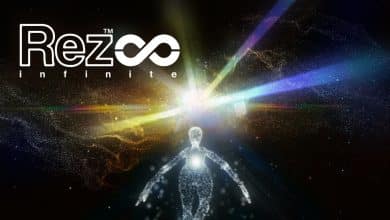