Microsoft’s upcoming Halo Infinite title will open the gateway towards its narrative-driven campaign. This showcase will conclude gameplay reveal of what’s supposed to be the next first-person shooter phenomenon. 343 Industries and Skybox Labs are ready to present the new and exciting campaign within tomorrow’s showcase of Halo Infinite.

The official reveal of Halo Infinite will occur on July 23, 9 AM PT, and 12. Presumably, the event will be broadcasted on multiple streaming services, among which is the official Xbox YouTube. Where can you watch the game reveal? For that, make sure you follow Xbox’s Twitch and YouTube channel, so you won’t miss the action once the stream goes live.

The official announcement can be found below:

Halo Infinite will have a different campaign, which the storyline is supposed to differ from its predecessors, but will eventually lead the Master Chief to the same goal, to save humanity. According to Microsoft, this would be the most excellent adventure of them all.

Being scheduled for Q4 2020, Halo Infinite is planned to align with the launch of the Xbox Series X, becoming available as a launch title. Halo Infinite will be showcased to the public via Livestream on July 23, 2020, as a replacement to the canceled E3 2020. What more to say? I guess we’re destined to find out more about the game tomorrow. Until then, you can wobble around and try to find more evidence for tomorrow’s event. 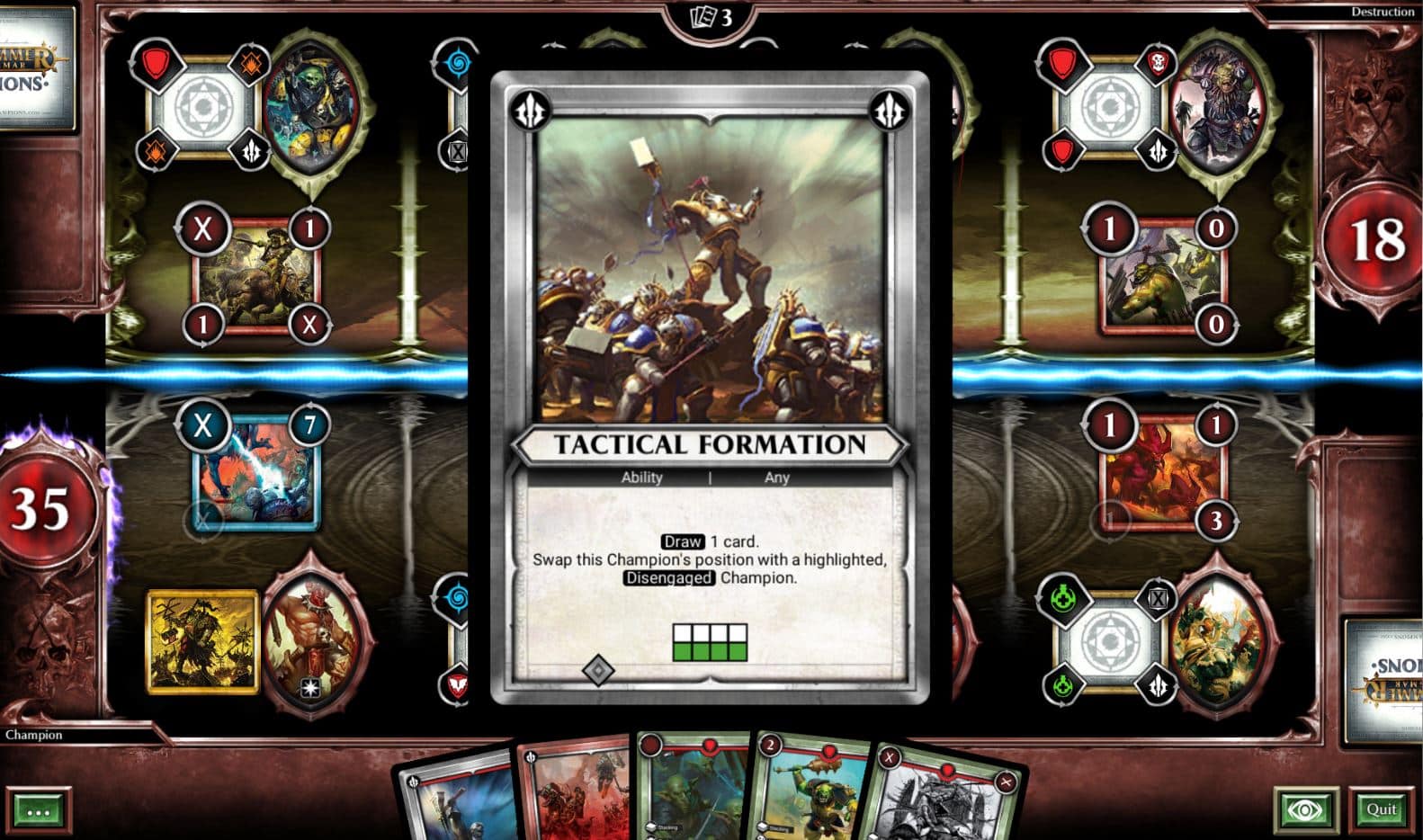