This is not the first game that was delayed due to the virus outbreak. Instead, many others have followed the same path. Looking at the positive side of things, the developer will get a breathing room for further polishing.

Mafia: Definitive Edition will now release worldwide on September 25. Though we’d originally planned to release the game one month earlier on August 28, finalizing everything in time for that launch date has become increasingly challenging due to the ongoing global COVID-19 pandemic, and the last thing we want to do is compromise the quality of the experience.

For a more extended version of the statement, please check the official tweet below:

Furthermore, the developer stated that an official game reveal will be available on July 22.

Tune in for our Official Gameplay Reveal on July 22! https://t.co/M0xnc7pxQA

Hello, fellow readers! If you want to get in touch with us and participate in our discussion boards, make sure you visit our Forums. We are more than sure you will find something useful there, as most of the news are coming in there first. The forum is new, so be among the first ones to say Hello!
Tags
2k games Mafia: Definitive Edition 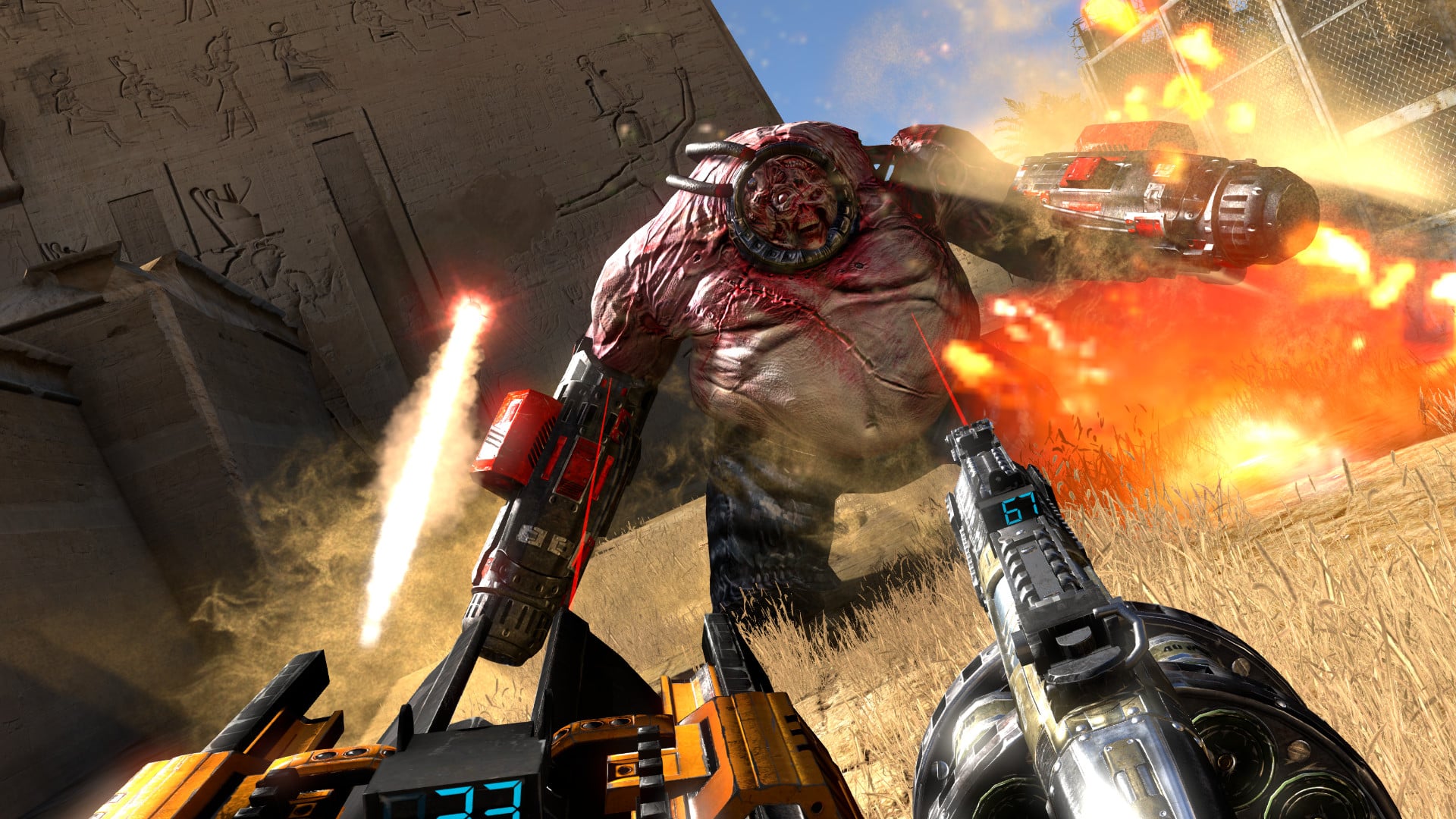