At launch, the game will miss the VR support, as it will arrive as a free VR update at a later date. Now that the release date for both the digital resellers is known, would you be flying the open skies once it gets out?

It looks realistic, isn’t it?

Hello, fellow readers! If you want to get in touch with us and participate in our discussion boards, make sure you visit our Forums. We are more than sure you will find something useful there, as most of the news are coming in there first. The forum is new, so be among the first ones to say Hello!
Tags
Asobo Studio Microsoft Flying Simulator 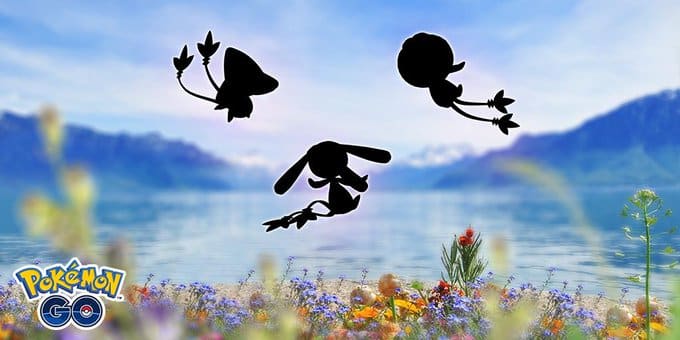 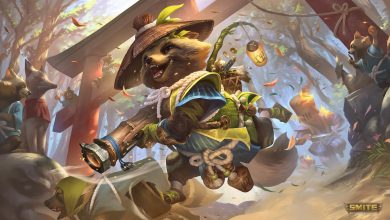