For unknown reasons, Microsoft has decided to remove the 12-month subscriptions for Xbox Live. Microsoft’s store no longer contains the item to purchase a yearly Xbox Live month subscription, a move that followed Phil Spencer’s statement regarding the project xCloud and its availability to Game Pass Ultimate users with no additional cost.

We have covered that in one of our previous articles. The merge of project xCloud and Game Pass will arrive in September, which availability will spread among selected countries at first. Microsoft has also backed up its backward compatibility power, which support will enable a massive list of titles being available at launch.

But why would Microsoft remove the 12-month subscription at all? Could this be just a variable indicating a complete wipe of the live subscriptions to compete against Sony’s appearance in general? If it’s that the case, then the 1-month and 3-month subscriptions are still available to purchase. So, it remains ambiguous of what could be the reason for this removal.

True Achievements have already contacted Microsoft regarding the removal of the 12 month Xbox Live subscriptions. There hasn’t been a single reason given as to why Microsoft decided to remove the 12-month subscription from its store. 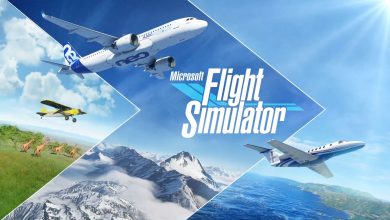