NBA 2K21 the newest game of the most sold and loved NBA video game simulation franchise is unveiling its brand-new in-game soundtrack.

It will be featuring two unreleased tracks from NBA 2K21 cover athlete Damian ‘Dame D.O.L.L.A.’ Lillard, and also songs from today’s top artists The Strokes, Stormzy, and Roddy Ricch. The soundtrack was created with great attention to detail to bring the best in-game experiences and will be the largest and most definitive collection of music never before seen by other sports video games.

More music than ever before 🎧

Comment your favorite artist on the #NBA2K21 In-Game Soundtrack 👇 pic.twitter.com/NfqzvYbbSC

On September 4th, 2020 the current-gen version of NBA 2K21 will launch with 52 songs including two Dame D.O.L.L.A. tracks exclusively debuting in the game. The soundtrack will be available from today on Spotify. The next-gen version of NBA 2K21 will add additional songs and will feature 202 tracks at launch. After the release, the next-gen soundtrack will be updated with new songs spanning across hip-hop, electronic, pop, rock, and R&B.

Hello, fellow readers! If you want to get in touch with us and participate in our discussion boards, make sure you visit our Forums. We are more than sure you will find something useful there, as most of the news are coming in there first. The forum is new, so be among the first ones to say Hello!
Tags
2K NBA 2K21 Spotify 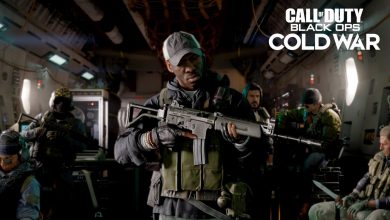 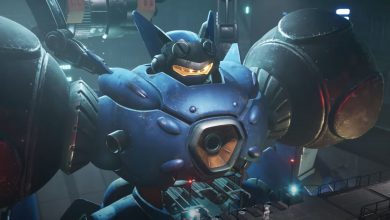