After the reveal of the cover athletes for Nba 2K21, 2K Games have discovered additional information regarding the title, including the price. We know that Damian Lillard and Zion Williamson have both been chosen cover athletes, without knowing that the name of Kobe Bryant will also join the title as the third one.

As a tribute to this NBA Legend, 2K Games has decided to embellish the cover of the Legend Edition of NBA 2K21 with Kobe Bryant. The legendary edition, as known in previous NBA games, will be renamed into “Mamba Forever Edition.”

2K Games has discovered two different Kobe Bryant, presumably available at the buyer’s choice. One cover will showcase Kobe Bryant in his legendary number eight jersey, and the other one will hold the style just as before his retirement.

This version of the game will grant additional in-game bonuses, such as virtual currency and other MyCAREER benefits, but will also include Kobe’s shoes and jerseys.

Hello, fellow readers! If you want to get in touch with us and participate in our discussion boards, make sure you visit our Forums. We are more than sure you will find something useful there! The forum is new, so be among the first ones to say Hello!
Tags
2k games NBA 2K21 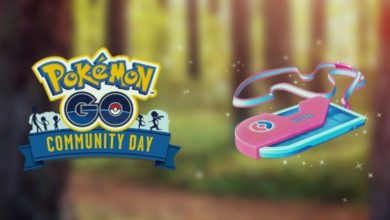