Another digital event for another day comes closer, as the new Nintendo Direct Mini presentation is on the rise. Due to recent leaks, following an official announcement, Nintendo of America’s Twitter has announced that the first Nintendo Direct Mini partner showcase will focus on titles from their development and publishing partners and is scheduled to start today, July 20, 2020.

This is supposed to be slightly bit different than what we’ve seen so far from Nintendo, as it will be the first partner showcase. It is supposed to have a length of around 10 minutes, with no thorough information on potential game reveals.

Below you can find the official announcement made by Nintendo.

On 7/20 we'll debut the first #NintendoDirect Mini: Partner Showcase, a series focused on titles from our development & publishing partners. We'll share a few updates on a small group of previously-announced #NintendoSwitch games. Check out the full video release at 7am PT. pic.twitter.com/GbEbxVL6fD

The last Nintendo Direct event was noticed in September 2019, which makes this Direct be the first one for the year. It held several surprises but also accounted that Nintendo is here for the long run. During this Partner Showcase, we believe that multiple new games, including games that are on the field, will receive their fair share of excitement.

Nintendo Direct Mini: Partner Showcase will start at 7 AM PT / 10 AM EDT. What do you expect to see in this new event? Let us know in the comments below! 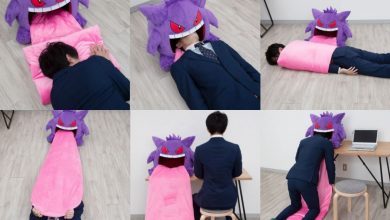