Nioh 2 the action role-playing game developed by Team Ninja that has a resemblance to Dark Souls will be getting an add-on.

Nioh 2 The Tengu’s Disciple is available currently on the PlayStation Store. It’s available everywhere alone or in the season pass, giving people a chance to take on ten missions and learn more about the game’s world. There is also a trailer that goes through everything new to help people out.

After downloading the add-on you receive a completely new area to have an adventure in Yashima. There will be three different stages and will be riddled with ordinary enemies and bosses and with new yokai to fight. You will be able to complete ten different missions which bring you back to the Heian period, and you’ll find the Sohayamaru whistle there when you do. Other than the relic which is connected to an existing boss Otakemaru you will be able to learn new skills, collect extra Guardian Spirits, and find the new Splitstaff weapon.

Dejan KacurovJuly 30, 2020Last Updated: July 30, 2020
0 1 minute read
Facebook Twitter LinkedIn Pinterest Reddit Telegram
Facebook Twitter LinkedIn Pinterest Reddit Telegram
Hello, fellow readers! If you want to get in touch with us and participate in our discussion boards, make sure you visit our Forums. We are more than sure you will find something useful there! The forum is new, so be among the first ones to say Hello!
If you are a video game developer and you have a submission to make, you can mail us at team@futuregamereleases.com 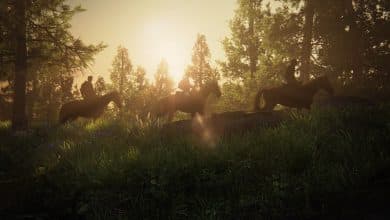 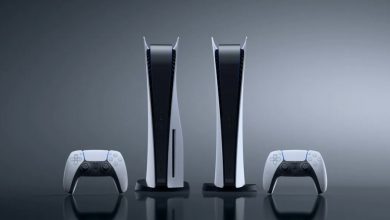 PS Direct has a queue, and it’s probably going to be a big one