Curve Digital Limited is a British video game publisher and will be launching a game based on the award-winning Peaky Blinders TV series. It will be called Peaky Blinders: Mastermind and will launch across PlayStation 4, Xbox One, Nintendo Switch, and PC on the 20th of August.

Peaky Blinders: Mastermind is available for preorder from today on Steam and Xbox One, the game will be a puzzle-adventure game. It is developed by celebrated independent studio FuturLab, in collaboration with the creative and production teams behind Peaky Blinders, the independent production company Caryn Mandabach Productions.

The game will serve as a direct prequel to the series taking place before the first season where you will be joining the Shelby family’s criminal organization to take out Tommy with quite a daring plot.

The players will be able to control certain key Shelby family members simultaneously in the same timeline to plan and enact strategies with moving characters into position at exactly the right moment to navigate challenging scenarios.

Hello, fellow readers! If you want to get in touch with us and participate in our discussion boards, make sure you visit our Forums. We are more than sure you will find something useful there, as most of the news are coming in there first. The forum is new, so be among the first ones to say Hello!
Tags
Curve Digital nintendo switch pc Peaky Blinders: Mastermind ps4 xbox one 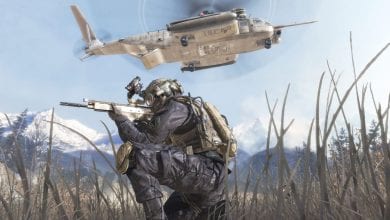