Update: Jessie, James and their Meowth balloon have been pushed in the game and here is how they look, thanks to PokeMiners.

Please have in mind that they’re not live yet, but we expect to see them anytime soon.

You thought that was all that was exciting in the world of Rocket?

Think again! Jessie and James themselves have been pushed, along with their Meowth Balloon! pic.twitter.com/SPVs70UTIp

Previous Story: Trainers, prepare for trouble, as Jessie and James might be the next big thing in Pokemon Go.

A teardown of a leaked version of the game is showing the presence of these two characters and some new Pokemon that we have never seen before!

Jessie and James are in 0.175.0 as new NPCs! pic.twitter.com/ZiUAUrLaPx

According to the leak, Jessie and James will be appearing as NPCs. It looks like Niantic has finally gotten the green light to use these two legendary characters for the Team Rocket part of the game.

Our guess is that they will be appearing as grunts and maybe leaders in GO Rocket Battles and we expect to see their debut during the Go Fest 2020 event.

Right now they are only appearing in the codes, but they are definitely coming in Pokemon Go. 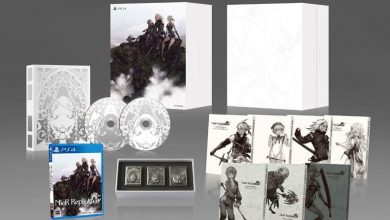