Update: The Go Fest 2020 is now live in the US, but unfortunately players are experience server issues, constant lags, Raid invitations being dropped, Incense issues, and some players can’t even login to the game. Players are getting upset and some already started to ask for a refund.

Do you experience the same problems? Let us know in the comment section below.

Trainers, we’re investigating the current issue affecting some Trainers that causes lag and other problems with gameplay. We apologize for the inconvenience, and will provide an update via our official channels when we have more information.

Thanks for your patience, Trainers. We’re happy to report that these server issues have been resolved. https://t.co/DgR8HrymED

Previous Story: Trainers, there is a problem that causes the app to constantly crash, which makes the game completely unplayable.

According to reports, Pokemon Go doesn’t load and players need to close and reopen the app every 100 minutes.

The problem appears to be on Niantic’s side and players are not able to catch Pokemon, send Gifts, open Gifts, battle in the league, battle a Gym, etc.

Niantic is familiar with the issue and they are investigating the server issues that are causing occasional crashing and lagging in Pokemon Go.

We’re currently investigating server issues that are causing occasional crashing and lagging in Pokémon GO. We apologize for the inconvenience, and we’ll provide an update as more information becomes available.

There is no solution at the moment, and I strongly suggest for the players to force close and restart the app before taking any action.

Do you have the same problem and how often do you encounter some kind of a problem in the app? We would like to hear from you, so please let us know in the comment section below. 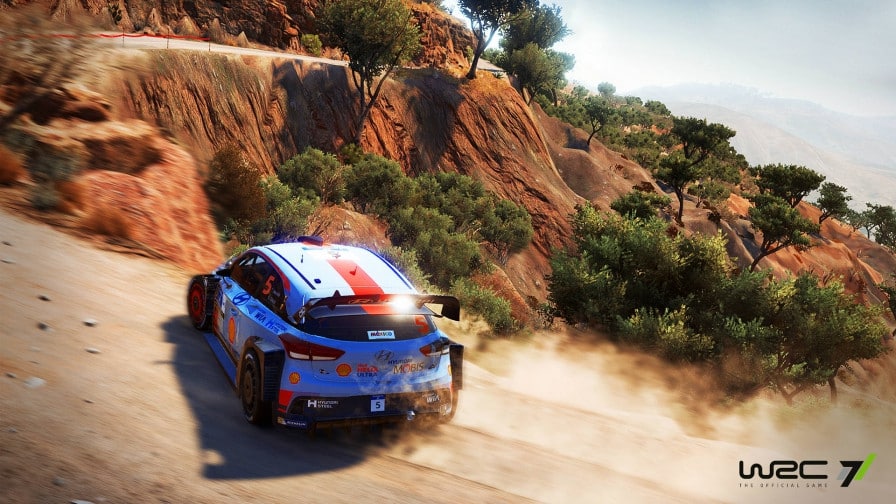 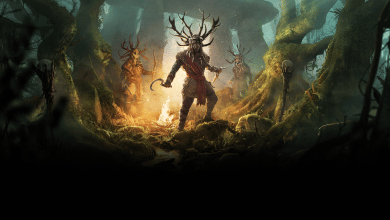 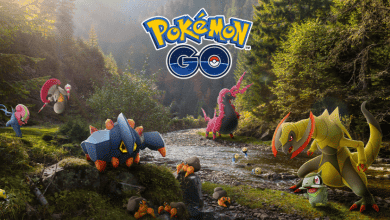