Season 1 SummerSlam is finally coming to us! Wargaming and World of Tanks Console have decided to partner up with WWE to give you the best experience ever.

The update 5.0 will begin on Monday, September 21 and it will give its players an exclusive new season pass, where they will have the ultimate experience where they can redesign their WWE Garage. In this “package”, players will have epic Superstar introductions for the vehicles, unique visuals for each Premium Collector Tank, and two sets of crew chests that will have the five Superstars and Legends.

Update 5.0 will also bring a cross-play between PS4 and Xbox One users. Players can battle against each other to show off their skills. There is also good news for the fans of real-time-strategy, Commander mode is coming back! This mode will allow players to have a different view on the intense tank fighting and tactics featuring WWE inspired tanks and many more other surprises. 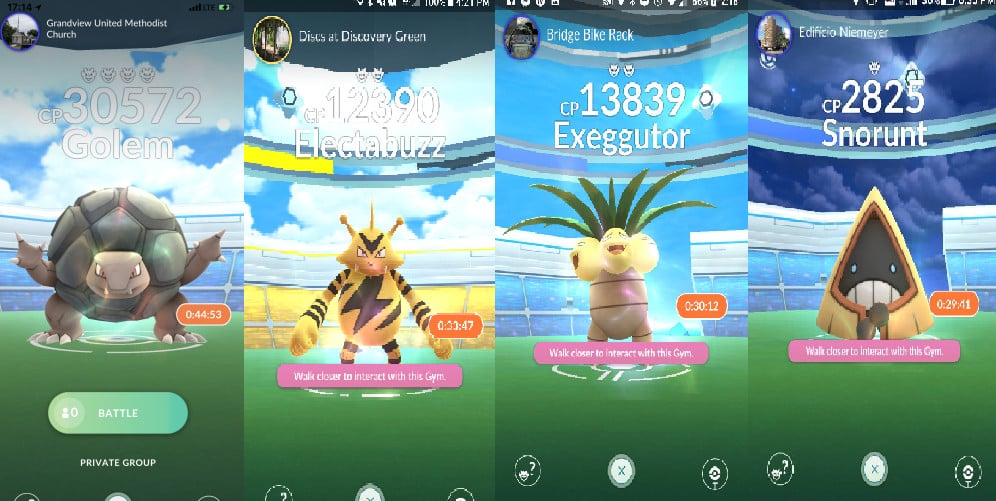 New Raid Bosses in Pokemon Go as of May 14, Niantic made a Mistake