Focus Home Interactive has released a massive update for World War Z. Considering its unique features, this update is ready to introduce a higher level of entertainment. One of the best things this update adds is the Cross-play feature, which allows PC, Xbox One, and PS4 players to meet each other in the apocalyptic world.

To showcase the Dronemaster update and its capabilities, Focus Home Interactive also released a brand new Dronemaster trailer in which the Dronemaster class is showcased. Judging by its name, you can probably already guess that it’s a character that controls a drone. This drone can stun zombies, and it’s further customizable in the perk tree.

The Dronemaster update not only adds a character, adds support of Cross-Play, but also introduces new rare weapons with self-sustained upgrade-tree. That weapon is the ACW-20, which is a semi-auto rifle but also a grenade launcher.

The update is already available to download on the Epic Games Store. World War Z was a free game at one point, which has brought plenty of gamers onto the post-apocalyptic immersion.

Hello, fellow readers! If you want to get in touch with us and participate in our discussion boards, make sure you visit our Forums. We are more than sure you will find something useful there! The forum is new, so be among the first ones to say Hello!If you are a video game developer and you have a submission to make, you can mail us at team@futuregamereleases.com
Tags
Focus Home Interactive Saber Interactive World War Z 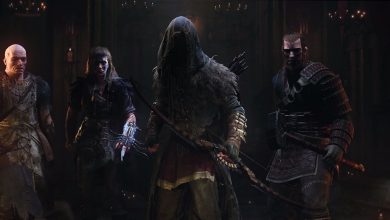 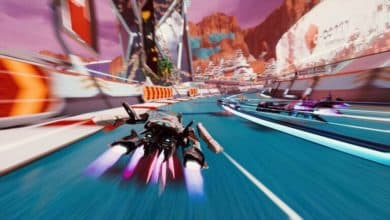 Redout II Is Launching On May 26