SMITE’s Patch 7.8 introduced us to the Japanese God of the Moon, Tsukuyomi. In Japanese Mythology, Tsukuyomi is the brother of the already in-game Japanese Gods, Susano and Amaterasu. His sister, Amaterasu, is the Goddess of the Sun, while his brother, Susano, is the God of the seas. However, after getting in a heated conflict with Amaterasu, Tsukuyomi is banished from the Heavens, never to return. Thus, the Moon and the Sun are always separated. With his two legendary weapons, the Shingetsu and Mangetsu, the Moon God enters the Battleground of the Gods.

As an assassin, Tsukuyomi is mostly played in the Jungle, having decent mobility and considerable damage in his kit. He is useful for ganking and securing kills but lacks an ability that can get him out of bad situations. However, he can also be played in Solo Lane because of his long-range abilities. This allows Tsukuyomi to pressure most of SMITE’s Gods and win the lane easily.

In his first ability, Tsukuyomi calls upon Shingetsu, summoning forth a Dark Moon Shuriken. The Shuriken damages enemies and stops on gods, sticking into them. If Tsukuyomi gets close to God, he retrieves the Shuriken and reduces its cooldown. After casting, Tsukuyomi’s next basic attack is ranged.

With his second ability, the Moon God merges the Shingetsu and Mangetsu to form a weapon called Kurasigama. Tsukuyomi swings the weapon to his left and right, damaging and disarming enemies hit. He then swings the weapon forward with force, stunning enemies hit. While channeling Tsukuyomi gains 33% Movement Speed and is immune to Knockback effects.

Tsukuyomi’s third ability allows him to throw Mangetsu on to the ground and dissolving it into little caltrops. These caltrops damage and slow enemies. After casting, Tsukuyomi’s next basic attack is ranged.

In his ultimate, Tsukuyomi channels the power of the Full Moon, gaining Crowd Control immunity and 50% Damage Reduction. He fires forward four powerful piercing beams of moonlight. Enemies hit take damage and become marked. Each beam can hit up to 3 enemy gods. After firing all beams, Tsukuyomi charges forward at light speed, dashing through all enemies in the order they were hit, dealing massive damage. Tsukuyomi will end his dashing at the final enemy hit.

Hello, fellow readers! If you want to get in touch with us and participate in our discussion boards, make sure you visit our Forums. We are more than sure you will find something useful there, as most of the news are coming in there first. The forum is new, so be among the first ones to say Hello!
Tags
hi-rez hi-rez studios smite

The Pathless - Explore the cursed forest! 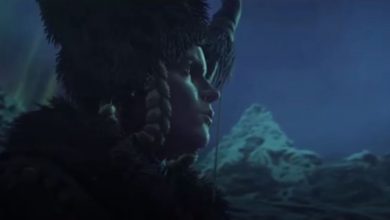 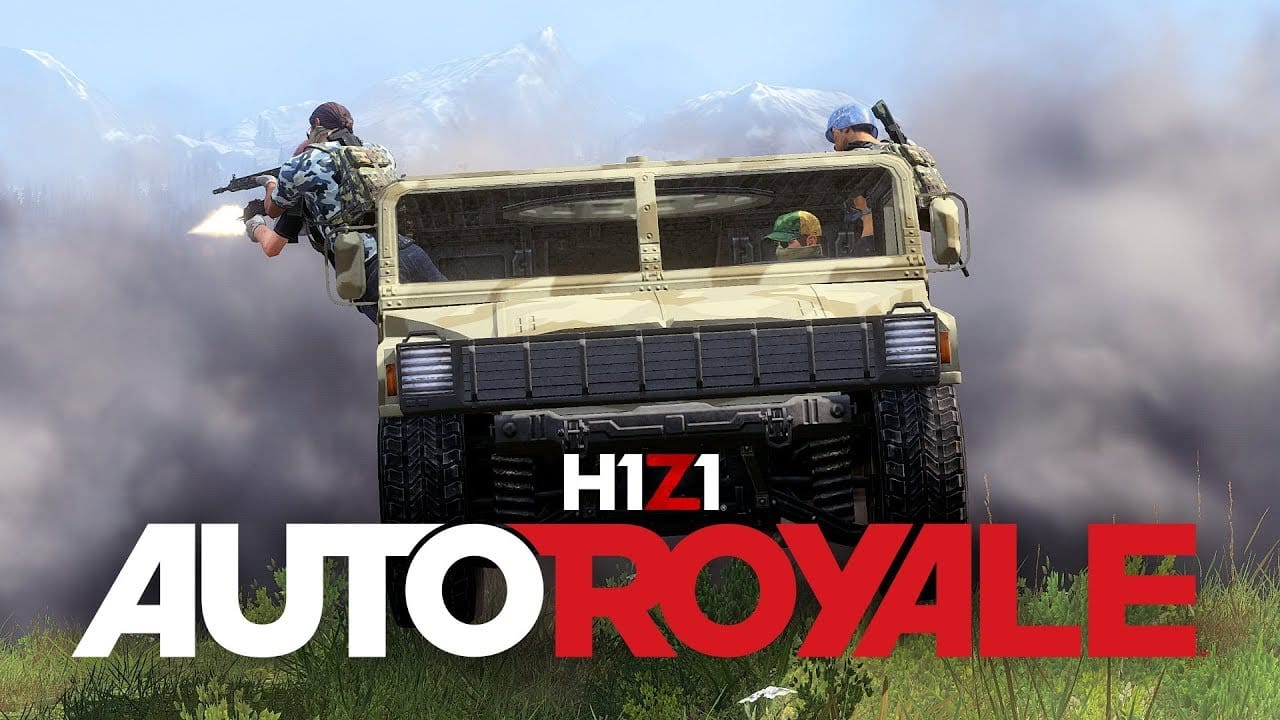