It would be against the tradition to have a raw period of “nothing” before we transit into the new World of Warcraft expansion of Shadowlands. Therefore, Blizzard has announced that it will join Gamescom 2020’s opening ceremony with animated series connected to the upcoming expansion.

Prepare to enter the Shadowlands.

Afterlives, an original animated series premieres this Thursday during Gamescom 2020.

Prepare to enter the #Shadowlands.

During Blizzard’s marketing period and video game announcements, we’re usually positively overwhelmed with astonishing cinematics. An example of that is Diablo 4’s, which has deeply touched my heart. While this time they will be comic-esque animated series, we may see something new and unusual in the transition between life and death in the latest Shadowlands expansion.

Hello, fellow readers! If you want to get in touch with us and participate in our discussion boards, make sure you visit our Forums. We are more than sure you will find something useful there, as most of the news are coming in there first. The forum is new, so be among the first ones to say Hello!
Tags
Blizzard Shadowlands world of warcraft 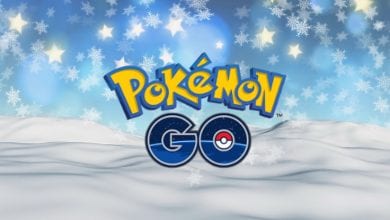 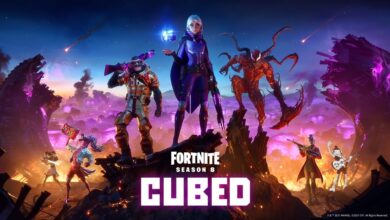