The Ancient Gods, Part One, is Doom Eternal’s upcoming campaign expansion, which already looks fantastic. However, id Software stated that they aim to make this expansion accessible to anyone, even those that don’t have Doom Eternal in the first place. Sort of like Uncharted: The Lost Legacy.

When we look at how many people have played through the game we have a large percentage – higher than 2016 – that have completed it, so you’re always looking at that and seeing how far players make it through your game. It’s important as we want the DLC to reach as many people as possible. In fact, you don’t even need to own DOOM Eternal to buy the DLC and play it.

Hugo Martin also explained that they want to make this DLC as big as the base game itself! Doom Eternal The Ancient Gods: Part One will be launching October 20, and you can grab it for 19.99$, but if you already own doom, you could buy the Season Pass for 29.99$ as the DLC will be included. 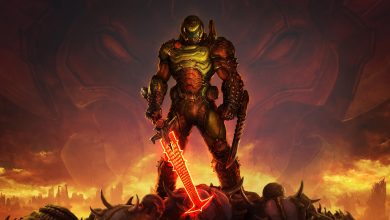