Because of numerous crash reports of the PC port, Guerilla games announced that PC players would get patch fixes this week for Horizon: Zero Dawn. After getting ported to PC on August 8, Horizon: Zero Dawn has been experiencing some difficulties, causing the game to crash and other gameplay issues. Today, August 19, Patch 1.02 has been released.

Hello, fellow readers! If you want to get in touch with us and participate in our discussion boards, make sure you visit our Forums. We are more than sure you will find something useful there, as most of the news are coming in there first. The forum is new, so be among the first ones to say Hello!
Tags
Crash fixes Horizon Zero dawn patch pc

En Masse Entertainment is Shutting Down...

The Next Call of Duty Installment is Black Ops: Cold War - Teaser Trailer 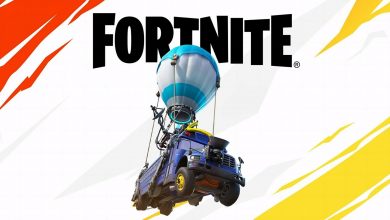