Jurassic World Evolution is a dinosaur park builder game based on the movies themselves. Recently, it was announced for the Switch. However, its UI will be the same as other platforms, and it will not feature touch-screen controls. Game Director Rich Newbold stated:

We don’t use touch screen functionality. We looked at it and the possibilities it could add to the game, and we just felt it was changing too much of the moment to moment stuff and that might affect the direct control where you’re aiming the ACU’s and the ranger teams. If we added it to the UI menus, we’d have to redesign all of those UIs, and that would take away from the experience if you’re playing it on your TV.

The Switch Edition will also have a cap of 100 dinosaurs, unlike the other versions where you can have as many dinos as possible. This was because of framerate issues with Jurassic World Evolution, and the high amount of entities that the Switch could probably not handle. Still, 100 dinos are a significant number! Jurassic World Evolution will be out for the Switch this November 3.

Hello, fellow readers! If you want to get in touch with us and participate in our discussion boards, make sure you visit our Forums. We are more than sure you will find something useful there, as most of the news are coming in there first. The forum is new, so be among the first ones to say Hello!
Tags
dinosaur jurassic jurassic world jurrasic world evolution Switch 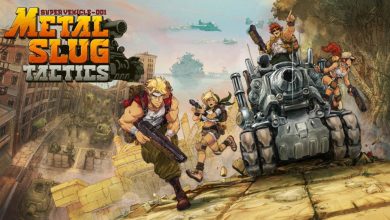