Is it still worth talking about a game that disappointed its fan base? It was indeed a tremendous disappointment, for which the fans have decided to put a stop to other misconceptions and fake and possible recoveries. Yes, the game we talk about is Anthem, yet again. If you know precisely, Anthem was scheduled for a revamp even before the developers came out with an official statement. A modification that was supposed to induce a complete overhaul to some of its core features and tackle fresh spike of entertainment.

No matter how I try to phrase this, allow me to brief that Anthem was special, indeed. Anthem was so special until it was officially released. Every single trailer or footage related to the game was merely breathtaking. The gameplay mechanics, combat, etc…, breathtaking. But, this thing called “content,” which kind of lacked once the players had their hands on the game.

BioWare had done nothing related to it, except for seasonal content that was a bit satisfying but never fulfilling. Now, almost a month after the first official hint of a revamp, we’re getting yet the same message full of pure developer’s intentions to try and get Anthem back on track. BioWare’s Christian Dailey has come out publicly and stated that he could not wait to post the new big blog post regarding Anthem. This was said in reply to another user on Twitter. The developers are getting ready to post something big in September, for which no matter how disappointed I am from Anthem, I am still kind of looking forward to it.

Is Anthem before a reincarnation? If you believe so, let us know in the comments below! 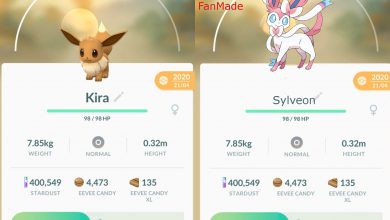