Here is an overview of the game, thanks to the devs:

Naser: Son of Man is a 2D cover-based shooter with a heavy emphasis on storytelling happening in a 19th-century steampunk world. The world is conquered by Robots under the leadership of The Queen Elizabeth Zero, and there is only one person who can defeat this tyranny, a Persian prince called Naser that goes on a dangerous journey to avenge the death of his loved ones and the defeat of his country. But he is not alone on this mission; God is with him… physically and spiritually! And yes, you can use the powers of the almighty himself.

Watch the gameplay trailer below: 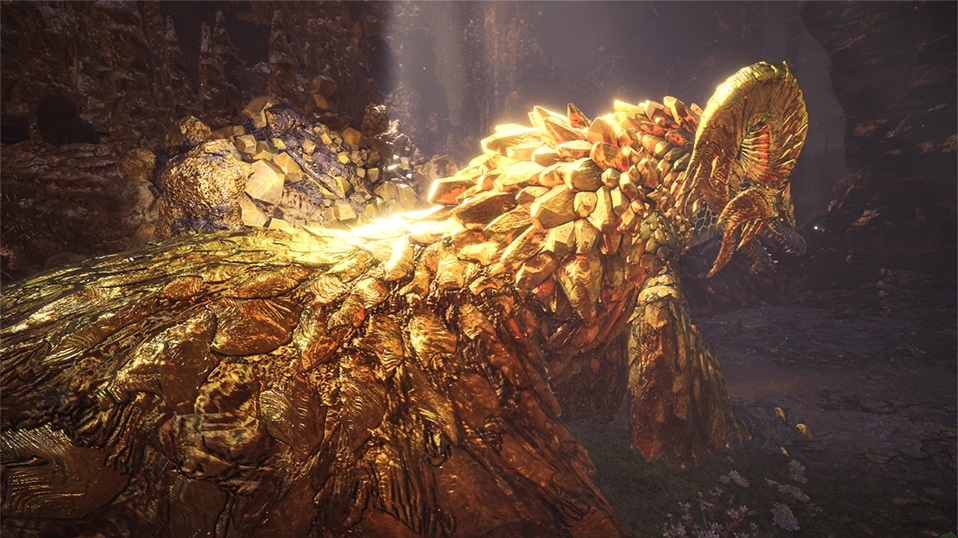