According to a press conference earlier today, the upcoming NBA 2K2021 will support cross-save functionality between current and next-gen editions. That includes carrying over MyTEAM points, cards, tokens, VCs, amongst other unlocked content. But this cross-save progress will only be available to be transferred from PS4 to PS5 and Xbox One to Xbox Series X. Transferring MyTEAM progress from PS4 to Xbox Series X or from Xbox One to PS5 will not be possible.

The NBA 2K21 My Team collection and progress can be seamlessly carried over from PlayStation 4 to PlayStation 5, and from Xbox One to Xbox Series X, so you can enjoy My Team anytime of the year.

NBA 2K21 is set to release this September 4 on PC, PS4, Xbox One, and Nintendo Switch, while the release date for the next-gen editions will be confirmed later. It already made headlines the first game to be announced by any publisher for a price increase on next-generation consoles, meaning that 2K21 will cost around 70$. Despite criticism, 2K Games stated that the:

“suggested retail price for NBA 2K21 on next-generation platforms fairly represents the value of what’s being offered: power, speed, and technology that is only possible on new hardware.”

Today, the Demo for NBA 2K21 also went live for PS4 and Xbox One, weighing 30 GB. In the Demo, you can play as four teams: The Bucks, The Clippers, and the All-Time Lakers and Celtics. Players will also be able to try out the MyPLAYER Builder, with “unique customizations that put you in control of your player’s NBA future.”

Hello, fellow readers! If you want to get in touch with us and participate in our discussion boards, make sure you visit our Forums. We are more than sure you will find something useful there, as most of the news are coming in there first. The forum is new, so be among the first ones to say Hello!
Tags
2k games 2k21 basketball demo nba sport sports game 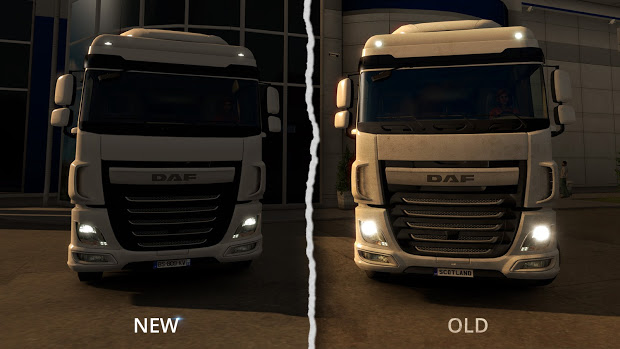 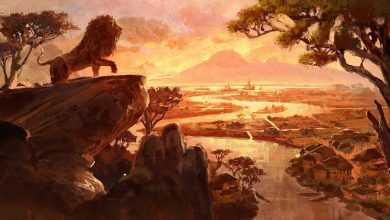 Anno 1800 Will Get An Africa-Inspired DLC This October!