Ring Fit Adventure, the exercising action role-playing game developed and published by Nintendo, has managed to sell over 4 million copies worldwide. After the series of financial reports issued by multiple companies, Nintendo has also discovered its financial status.

The 1st quarter results for the fiscal year seems to have brought Nintendo a lot of joy, especially the exercise RPG that has noticed such a big success. What’s very surprising is that the game does not exist in a digital format, and it’s only purchasable from store shelves.

Shortly after the COVID-19 outbreak, store shelves holding Ring Fit Adventure have been emptied, causing stock shortages worldwide. This itself alludes to the game’s popularity, and how entertaining it is. We’ve never had the chance to try it, but Ring Fit Adventure might be the right game to spend time into. 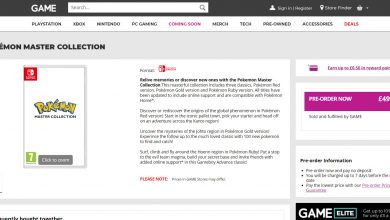