Just like some other companies, Sony has also announced the financial results for April 1st, 2020 to June 30, 2020, or the first quarter of the fiscal year. Sony managed to sell 1.9 million units of the PS4 in the last quarter to retailers worldwide, adding up to the number of 112.3 million units.

Sony has also presented the Game & Network services business and its model, which earnings is constrained of PlayStation and PlayStation Network. The revenue notices considerable growth while the console sales (PS4) have faced a mild stall. Nevertheless, below you can find the data posted on the PS4 services.

Ghost of Tsushima and The Last of Us Part 2 are undeniably among the titles that inspired a significant user engagement, becoming the culprit of Sony’s success. 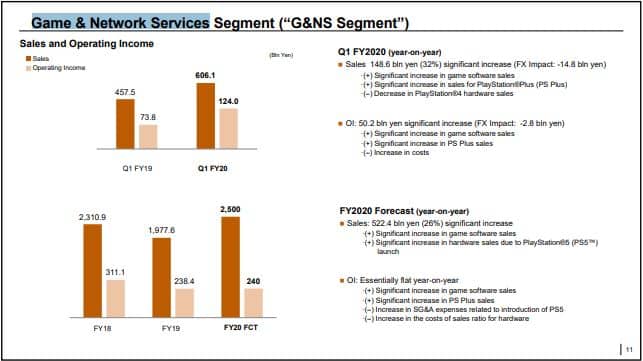 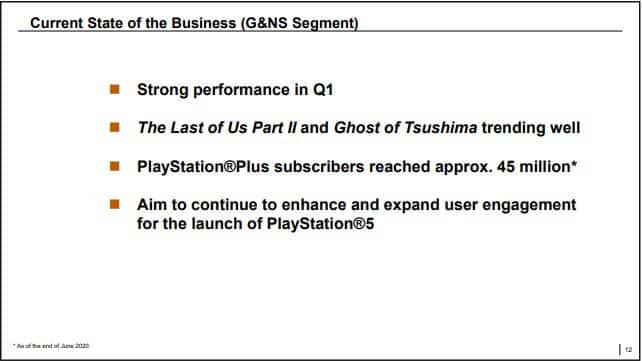 Furthermore, it was revealed that the PS5 is still destined for a holiday release.