Matt Slemon report changes in Pokémon Go’s Raid System and thanks to Newsweek’s interview with him, we now have more details about the upcoming changes to the Raid Battles.

Raid Battles will change in two ways when the update will come on Thursday for Mega Evolutions. The first way will be by introducing Mega Raids in which you will be fighting Mega Evolved Pokémon to earn Mega Energy with which you will be able to Mega Evolve your very own Pokémon.

The following is what Matthew Slemon, Pokémon Go product manager, told Newsweek. “You can call it Season 2 or V2 or however you want to think about it, but we do think that Megas are going to change what motivates people to do Raids and how they do Raids together.”

Also, Slemon tells Newsweek the reasoning behind the changes in the raid system and that is for creating a more team-orientated, coordinated, and team-centric experience to Raids.

Other than that Slemon also told Newsweek what they have observed during playtesting. They saw that players used one Mega Pokémon during one time meaning that there is always one Mega Pokémon present, none less none more. And once Mega Pokémon loses its Mega properties it is changed with another Mega Pokémon replacing its place. The reason behind this is that Mega Pokémon increase the overall damage of all Pokémon with an even greater boost to Pokémon that share the same type as the Mega Evolved one.

As Slemon explained to Newsweek “To optimize your damage is to have one Mega Evolution at a time,” and “When one faints someone else brings one out to keep up the level boost. It’s fairly simple, but there’s now a level of coordination that didn’t really exist before that with Raids.”

What the Pokémon Go team wants with the raid changes is making trainers create a strategy to win raid battles.

To help even more with the increase in strategy the Pokémon Go team is going to be including a feature in which you can see which trainer has a Mega Evolution. Note that this is not a full team preview, it’s just a hint to know which trainers are planning to bring a Mega Evolution to the raid battle.

This may not benefit players that will play with strangers but will surely help create new strategies with people that band up together for raid battles. For example, if you are fighting a Mega Charizard and you have a Mega Blastoise you can tell your band of trainers to bring Water-type Pokémon with Water-type attacks to take advantage of the bonus your Mega Pokémon will give.

The other change to Raid Battles is what the Pokémon Go team calls the “Raid Table”. The Raid Table are the types of Raids that we see currently in the game, so the one to five-star Raids.

The Pokemon Go team will be removing two-star and four-star raids in this upcoming update.

As Slemon explained to Newsweek that many of the raids currently occupy the same niche in-game. One and two-star raids are easy enough to be completed by one trainer, while four-star raids are not desirable enough for the five-star raids that hold the Legendary Pokémon, and also not like the three-star raids that are challenges for seasoned players without needing the help of other people.

Taking out certain teams made sense to the Pokémon Go team.

Slemon stated to Newsweek the following: “The philosophy behind [those changes] was that we wanted it to make it easier to find the most desirable Raids especially for those who don’t have Raids near them.”

While the difficulty of the new one-star raid will be an easier process to take down two-star Pokémon, the rewards for completing them will remain at the two-star level. The same goes for the three-star Raids, as the rewards will be from the four-star level.

And Mega Raids will be separate to the five-star Raids and they will even have their own Egg appear in the overworld, so there will be plenty of new challenges and battles to take on at almost any given time.

What are your thoughts on these changes from the Pokémon Go team? Share them down below! 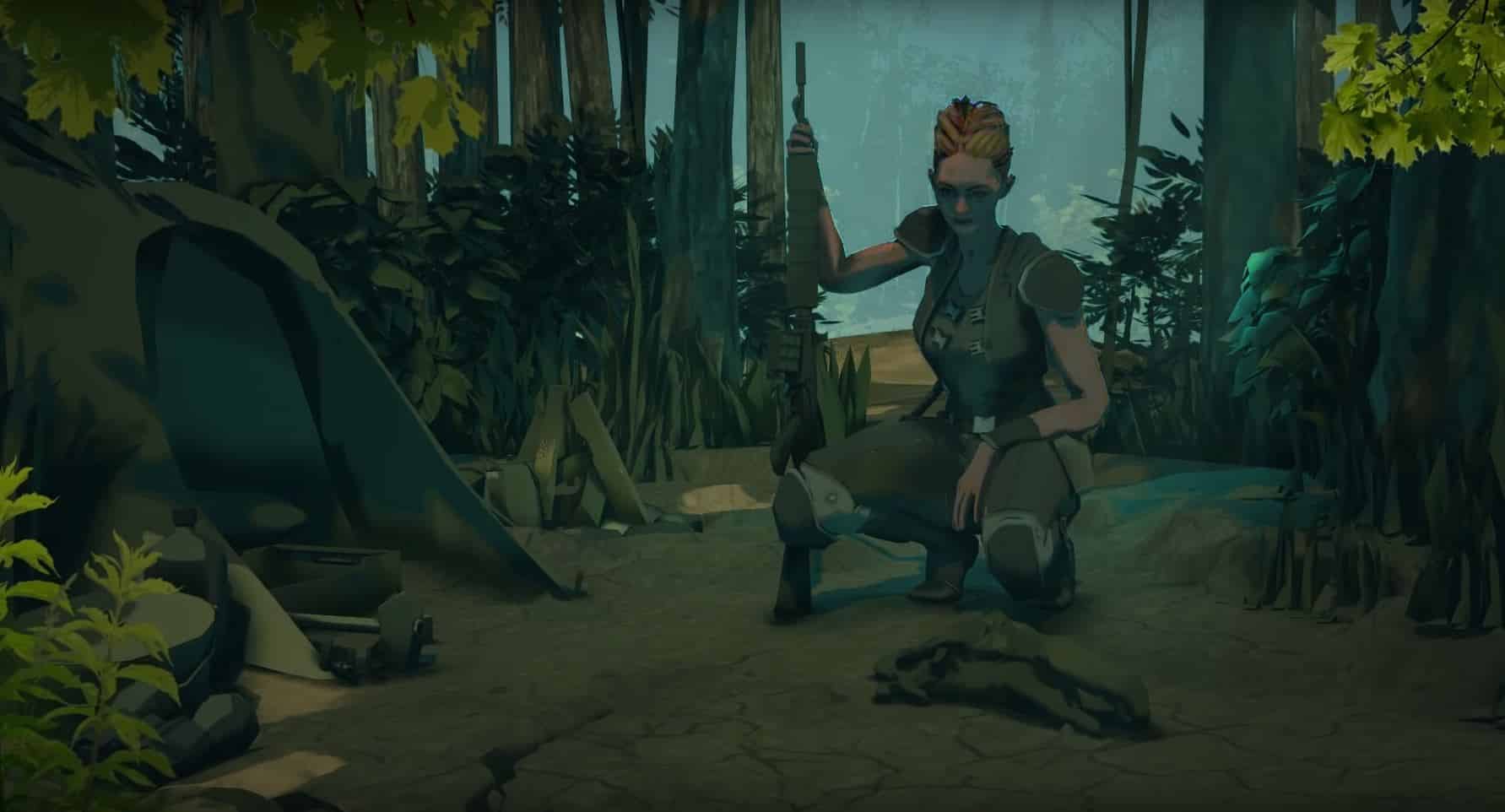