Trainers, Niantic announced that more Pokemon will now start to appear in the wild, and locations, where Pokemon can be found, could change as often as every month.

Pokemon can now be found in more places around the world

As the world changes in real-time, so do the locations where Pokémon can appear around you. Locations, where Pokémon can be found, could change as often as every month, reflecting efforts by Trainers to explore the world around them and interact with the world of Pokémon GO.

Over the last three and a half years, we’ve continued to evolve and enhance the Pokémon GO experience. We have launched an array of major feature updates and some smaller changes to help increase the quality of gameplay for many Trainers. While listening to community feedback, we look for ways to improve our game and strengthen the relationship that Trainers have with the world around them. Most recently, our focus has been dedicated to improving the experience of Trainers who live and play in areas of the world that may not have as many PokéStops or Pokémon to encounter as others.

To ensure that all Trainers around the world have an exciting experience and improved access to gameplay, Trainers may now encounter Pokémon in more places than before. There were also some areas of the world where Pokémon may have been more densely populated. In these places, Pokémon should now be more spread out. This migration of Pokémon has nearly doubled the number of locations where Pokémon can be found in the wild around the world.

As a result, Trainers might be seeing more Pokémon in places where few Pokémon encounters occurred previously—or even in places where Trainers didn’t encounter Pokémon at all. This Pokémon migration should help encourage Trainers to get out there and explore, as exploration is one of the core principles that drives everything we do at Niantic.

As a mobile augmented-reality game with a global audience, a lot is considered when we update the game for Trainer communities around the world.

The world around you is always changing and evolving, and to reflect that, we make sure that the Niantic gameboard always feels fresh and new with exciting surprises waiting around every corner. This is why we have enabled Pokémon GO Trainers to review nominations for PokéStops and Gyms. Remember: Just as key landmarks of Pokémon GO—like PokéStops and Gyms—arrive in new locations worldwide, Pokémon may continue to migrate in the world around you. We look forward to keeping you informed on these changes as we continue to evolve the Trainer experience!

Thank you for exploring with us, and as always, let’s GO!

This will continue to change more and more as people play.

More Details on Anthem's Overhaul will be Revealed In September 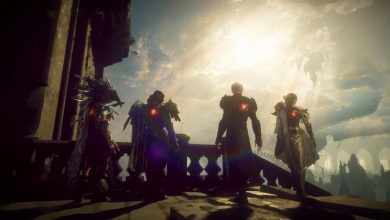 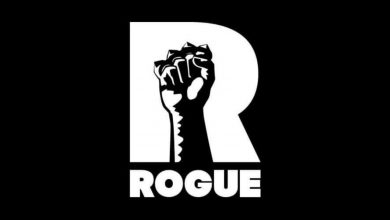