Sony has decided to strengthen its marketing plan by publishing a brand new TV ad for the PlayStation 5. The ad showcases the haptic feedback of the DualSense controller, which is one of the most demanded and hard to master technologies.

The published video is clarified to “dramatization,” as it prints and acknowledges the focus of the ad. The moto behind the DualSense controller’s haptic feedback is “a world you can see with sound. In a previous article posted by Sony, the developers have also discovered how adaptive triggers and haptic feedback provide unique gameplay experiences.

The haptic feedback precision allows us to do all sorts of new things. In Marvel’s Spider-Man: Miles Morales, we’ll be hinting to players which direction attacks are coming from by providing haptic feedback from the appropriate direction on the DualSense wireless controller. What does it feel like to use Miles’s stealth ability? How does a Venom Blast feel? Because of the high resolution of DualSense wireless controller’s haptics system, we can really push the dimensionality of the feedback. For instance, as you hold down Square to do a Venom Punch, you feel Spider-Man’s bio-electricity crackle across from the left side of the controller, culminating in the right side on impact.

Multiple other game directors have given the word regarding the DualSense controller and its strong impact on their video game creations. The interaction features, vibrations, and everything else flows to a whole new level, allowing the players to genuinely enjoy the given narrative and feel like a part of the scenario. For more of those, make sure you check Sony’s official blog post.

Hello, fellow readers! If you want to get in touch with us and participate in our discussion boards, make sure you visit our Forums. We are more than sure you will find something useful there, as most of the news are coming in there first. The forum is new, so be among the first ones to say Hello!
Tags
DualSense playstation PlayStation 5 sony

Microsoft's Internet Explorer will be shut down very soon 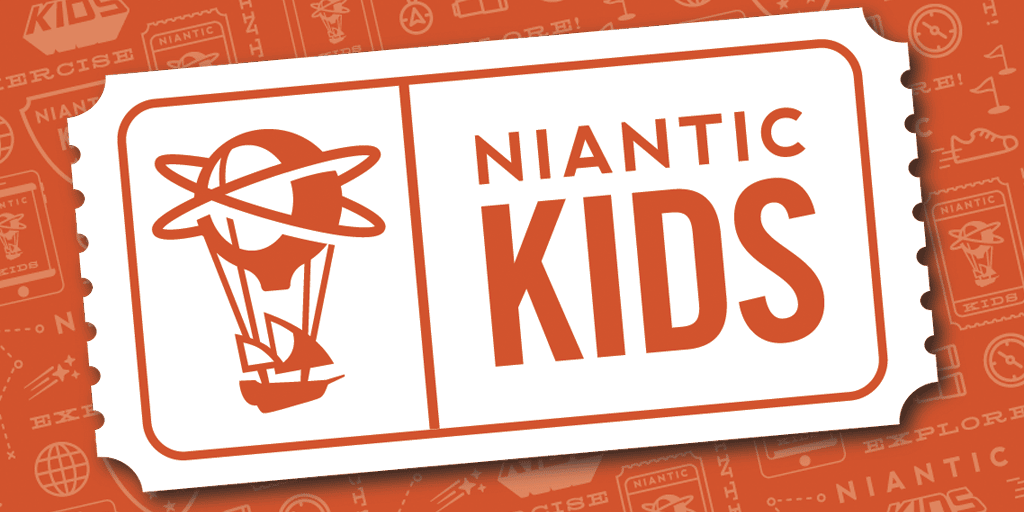