Devolver Digital has discovered that Fall Guys’ spirit will continue its journey within multiple seasons to come. The publisher has also promised a sneak peek of Fall Guys’ Season 2 that will be available right after the Gamescom 2020 opening ceremony, which broadcast will be live in five days from now.

Considering that there is more than a month until Season 1 finishes, the developer intends to raise its expectation limit and discover new things. Multiple new game modes, including new cosmetics and features that are about to enrich the zany experience that Fall Guys offers.

What’s also assumed is that Fall Guys might also increase the player limit or include a ground-level player choice. As many others think, the community deserves the right to choose between solo and team games, introducing a much fairer ground. Moreover, it wouldn’t be surprising if we see ranked matchmaking too.

Get a sneak peek of Fall Guys: Season 2 during @Gamescom Opening Night Live next week! 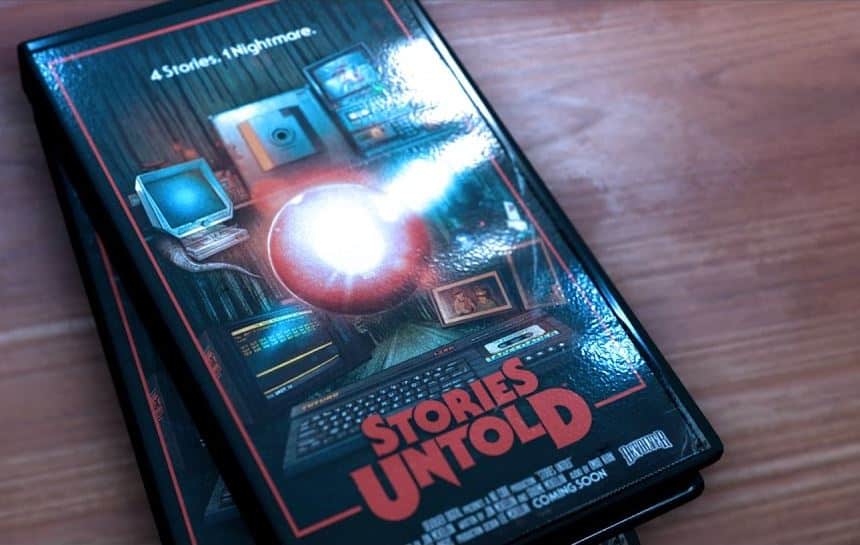