From the devs behind No Man’s Sky, comes their newest release, The Last Campfire. It’s out today for Switch, PS4, PC, Xbox One, and Apple Arcade. The Last Campfire is much more different than No Man’s Sky. Instead of exploring the Galaxy, you get to play as a small little creature known as the lost ember, solving puzzles and exploring a cute mystical world. The lost ember is trapped inside a confusing place and he’ll take on an adventure filled with exploration, helping spirits, and puzzles!

It’ll be a game that will definitely play with everyone’s heartstrings. However, we hope this game delivers and that Hello Games haven’t made any fake promises like the last time with No Man’s Sky.

Here’s the launch trailer that they released to celebrate the release of the Indie Game. 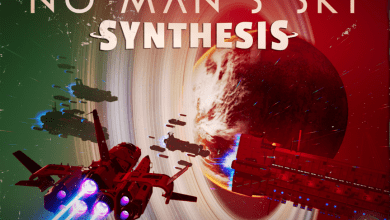