Treyarch has boiling something in the background. With a couple of hints released on the internet, it was hard to confirm but speculate about the next installment in the Call Of Duty franchise. But finally, after an extended period, Treyarch has opened its doors to the public and confirmed that Call Of Duty: Black Ops: Cold War will indeed be the next installment in the series.

First discovered by Charlie Intel on Twitter, Treyarch has been hiding a teaser trailer that holds a lot of information regarding CoD’s background. The trailer brings the Cold War into focus and the game’s plot at closer sight, somewhat revealing how the conflict between the USSR and America has started.

The Soviet Union had a strong focus on undermining and destabilizing America, but will this aim continue in the future? Without further spoilers, we just want to let you know that the trailer can be seen at the top of this article.

From what we understand, there might be a close connection between the current and next CoD Installment, as Verdansk is among the existing map names in the teaser itself. Treyarch’s latest CoD: Black Ops release was set in 2043. Black Ops: Cold War could be placed ahead of its time, or we’ll go back in the time during the Cold War, which again feels more approachable than heading into the future.

The teaser trailer also implies a full reveal on August 26, so make sure you’re ready.

Hello, fellow readers! If you want to get in touch with us and participate in our discussion boards, make sure you visit our Forums. We are more than sure you will find something useful there, as most of the news are coming in there first. The forum is new, so be among the first ones to say Hello!
Tags
activision Black Ops Black Ops Cold War call of duty Treyarch 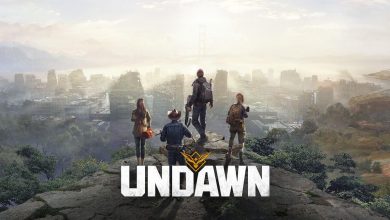 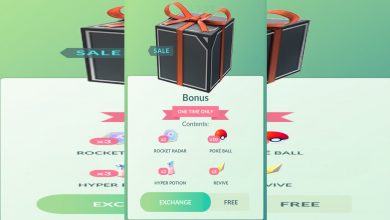