Shortly after the closure of Mixer and the period of absence of the first-person shooter maestro, Michael “Shroud” Grzesiek has decided to rejoin Twitch. It appears that he had enough time to choose his primary streaming platform without trying YouTube, unlike what Ninja did.

Yesterday, the star decided to announce his return on Twitch.

Later today, he announced the start of the Livestream, which has brought him over 300k viewers at one point.

Shroud’s Twitch channel has been returned with all of his followers active, his Subscription button, and his iconic alias. To follow Shroud and witness his retrieval, make sure you join Twitch.tv/Shroud. 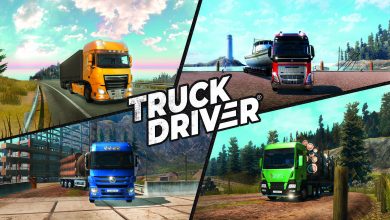 Truck Driver Launches on Steam on May 27