One of the most exciting and hardcore survival first-person shooters, Escape From Tarkov, will be ready to discover its plans about the upcoming 12.8 update. Battlestate Games have already announced a brand new Livestream that will focus on discovering news on the project and the upcoming 12.8 update. The live broadcast will start on September 25, at 20:00 MSK time, and will be accessible to watch on Twitch.tv/BattlestateGames.

The official announcement for tomorrow’s Escape From Tarkov Livestream can be found below:

Watch TarkovTV LIVE tomorrow, September 25, on https://t.co/kSDCsWQKTk at 20.00 MSK time. Podcast will be related to current work on the project and upcoming 12.8 update.

Don't forget to link your twitch account on the project website – Drops will be enabled during the podcast. pic.twitter.com/1cyIB61tOq

Battlestate Games has also discovered that Twitch Drops will be enabled during tomorrow’s Livestream, allowing the viewership to be eligible to win various in-game items that will be delivered to them via the in-game mail system.

What to expect during tomorrow’s Escape From Tarkov broadcast?

First and foremost, the discovery of the next raid map, Streets of Tarkov. The Streets of Tarkov have been showcased via pictures, concepts, and the trailer during the PC Gaming Show event, which discovered its beautiful environment. This map is designed to increase the usual player capacity during a raid, with an estimation of around 40+ players being able to join the same raid.

We haven’t heard nor seen anything about the upcoming Cultist quests and storyline, so we truly believe that tomorrow’s stream may focus on that as well. Otherwise, new improvements and items are also expected to be discovered (such as the armor plates), which are estimated to arrive with the 12.8 update. Quality of life discussions could potentially stray the main focus and take a huge chunk of tomorrow’s showcase too. Until tomorrow, long live hardcore! 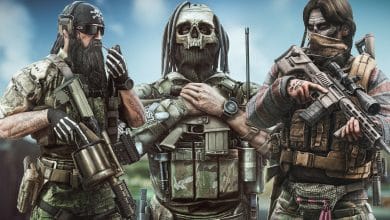 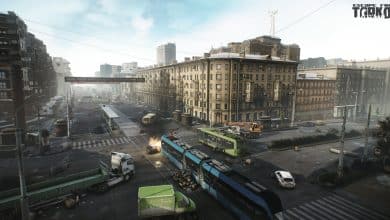