Larian Studios’ Baldur’s Gate III was initially meant to go into early access on September 30th. However, the developers have pushed back that date to October 6th to better the game’s stability. Baldur’s Gate III is the third addition to the Baldur’s Gate RPG franchise, and we’ve already gotten a few trailers and a gameplay demo, from which the game looks impressive.

Baldur’s Gate 3 will be using the new Divinity 4.0 engine. Players will venture through the Forgotten Realms of the world of Dungeons & Dragons, where they’ll forge their own story through romances, combat, betrayals, etc. You’ll be able to play as any D&D Race and Class. Larian was also responsible for Divinity: Original Sin II, which is regarded as one of this generation’s best RPGs.

The style of the game also seems pretty dark at times, and it looks like the devs were heavily inspired by Lovecraft’s works, as one of the main antagonists looks like Cthulhu, one of H.P. Lovecraft’s most famous monsters.

Hello, fellow readers! If you want to get in touch with us and participate in our discussion boards, make sure you visit our Forums. We are more than sure you will find something useful there, as most of the news are coming in there first. The forum is new, so be among the first ones to say Hello!
Tags
Baldur's Gate 3 Larian Studios rpg 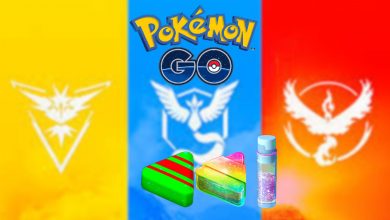