After the mysterious announcement on Nvidia’s official Twitter profile a couple of weeks ago, the countdown for the reveal of the next-gen RTX 30 GPU series has already started on Twitch. The event is scheduled to begin in 3 hours from the time of this writing, and witness the power of the new Ampere Architecture.

The broadcast is currently live on Twitch, titled as #Ultimate Countdown:

21 days. 21 years. Before we enter the future, join us to celebrate the biggest breakthroughs in PC gaming since 1999… And what comes next.

This is in regards to the original GeForce 256 GPU released before 21 years. 256 multiplied with 21 brings us to 5376, which is Nvidia’s upcoming GPU’s core count. While we don’t know if Nvidia will showcase all of its categories, we still believe we’ll get a shiny look of the Ampere power, including the 3070, 3080, and 3090 GPUs.

The hype is already building up on Twitch, with overwhelming comments bolstering the event’s kickoff in the chat section. We are in expectation of the success, the FPS, and other features that will be available in next-gen video games. Hence, we expect to see a slight video game footage as a part of the event itself.

As we stated above, the event is about to start, and you can watch it here too!

Hello, fellow readers! If you want to get in touch with us and participate in our discussion boards, make sure you visit our Forums. We are more than sure you will find something useful there, as most of the news are coming in there first. The forum is new, so be among the first ones to say Hello!
Tags
Ampere GPU NVIDIA RTX 30 Series UltimateCountdown 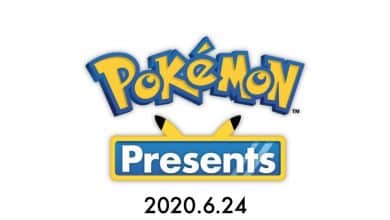 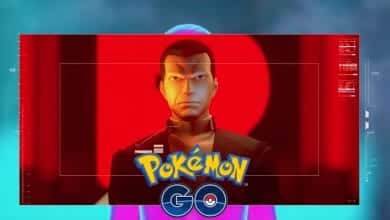