With a couple of weeks before release, EA has announced that FIFA 21 won’t receive a demo version so that players won’t be able to experience or put the game’s integrity to the test. Previously, every FIFA game received a DEMO, in which players were able to choose between a limited number of teams and test out the flow of the game.

We aren't releasing a demo for FIFA 21.

Instead we've made the decision to focus our development team's time on delivering the best full game experience for current & next-gen consoles.

We look forward to EA PLAY members jumping in 10 days from now and launching the game Oct 9.

FIFA 21 is the next iteration of soccer video game released by EA. Skipping the demo lets EA focus on developing the best full game experience for current and next-gen consoles.

Hello, fellow readers! If you want to get in touch with us and participate in our discussion boards, make sure you visit our Forums. We are more than sure you will find something useful there, as most of the news are coming in there first. The forum is new, so be among the first ones to say Hello!
Tags
Electronic Arts FIFA 21 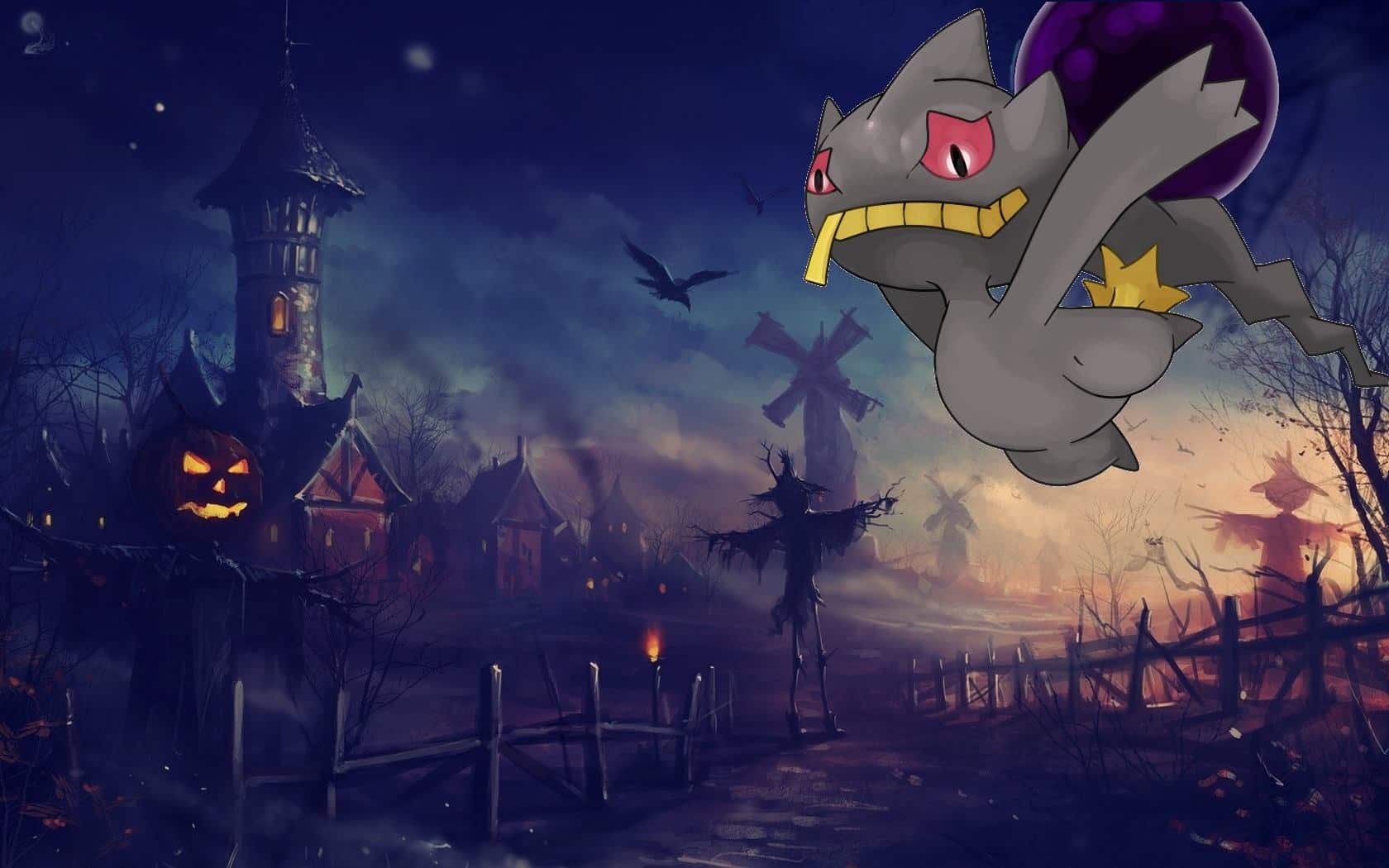