We’re all aware of tonight’s Nvidia performance and their showcase of the next-gen Ampere architecture, alongside the different GPUs series. But, the most exciting announcement was the very last one, the biggie, the one and only, RTX 3090. In every aspect, the GPU doubles, triples, quadruples the performance of the ones that are among the living nowadays.

While the 3070 and 3080 are inevitably found satisfying compared to the 20 series and their counterparts, the 3090 offers something very unique that no other GPU device has managed to achieve before. That is the support and possibility of playing games at 8K resolution with 60 frames per second.

In the picture below,  you can see a couple of specs in which the next-gen of ray tracing occurs, with DLSS to boost graphics performance by a vast difference. The 3090 will also have an 8K HDR ShadowPlay capability, which will allow gamers to record, stream, and process their video game highlights with exceptional quality. 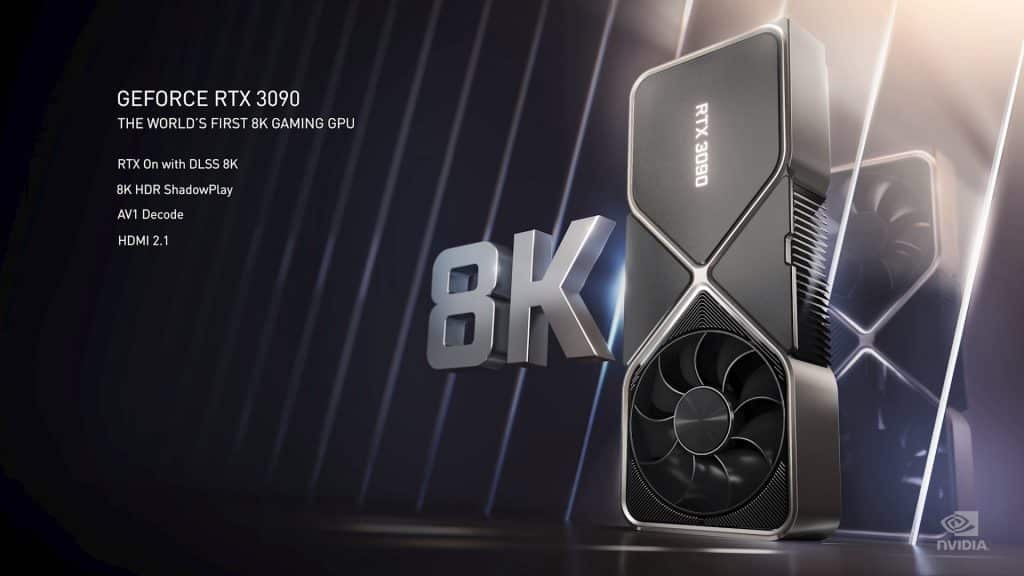 The GeForce RTX 3090 price starts at $1,499, and it’s a beastie for sure. What is a bit hilarious; it is called a BFGPU, which stands for “Big Ferocious GPU.” The GeForce RTX 3090 also contains a silencer to minimize the noise and make it ten times quieter than the TITAN RTX and to reflect the BFGPU abbreviation will cover three motherboard slots. Yes, that’s how big it is.

Hello, fellow readers! If you want to get in touch with us and participate in our discussion boards, make sure you visit our Forums. We are more than sure you will find something useful there, as most of the news are coming in there first. The forum is new, so be among the first ones to say Hello!
Tags
GeForce RTX GeForce RTX 3090 NVIDIA 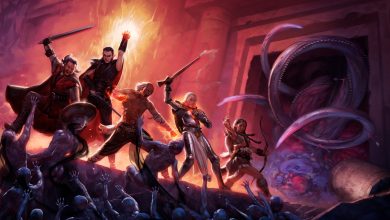