After the discovery of the Xbox Series S, the cheaper and less exsanguinating version of the next-gen console, Microsoft has discovered the release date of the bigger brother, Xbox Series X.

Furthermore, as per the official website, the pre-orders for the next-gen Xbox Series X console will begin on September 22, 2020.

A couple of quotes from Xbox representatives:

The future of gaming has never been more inspiring. Creativity in games is flourishing. New services empower you to discover more games—and bring you closer to the games and creators and streamers you love. The cloud creates a massive opportunity to stream console-quality games and play with the people you want, wherever you want. And for many of us, nothing is more inspiring than the dawn of a new console generation.

A more robust and re-engineered box to entertain all the generations. A console with capacity and design for speed and performance, and very importantly, pleasant noise levels. 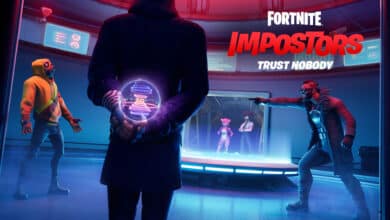