Microsoft’s next-gen console, Xbox Series X and S are a meticulous target at this moment. Shortly after the pre-orders have started, multiple retailers, including Microsoft’s official pre-order page, face meltdown. This seems to be caused due to an excessive amount of pre-order queries.

There are different Xbox pre-order scenarios.

This is a very important, yet disappointing day for Microsoft, but also for those who try to purchase Xbox Series X or Xbox Series S on this day. Times and times over we have been proven that the pre-order day doesn’t work as intended.

Last but not least, Geoff Keighley, a known producer and figure in the gaming industry, has also noted that multiple tries of his have resulted in a failure.

My Xbox luck so far:

– Microsoft store: Not working
– Walmart: Added to cart, entered info, then told sold out
– Target: Claims I have max quantity in cart but I have Zero
– Best Buy: Says Coming Soon
– GameStop: ??? pic.twitter.com/rVkbuMau5D

Among Us is arriving to Xbox Consoles in 2021

Among Us: All-Time Peak Reaches 388,385 Concurrent Players on Steam, a brand new milestone to celebrate 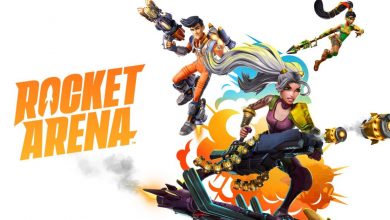