Xbox has announced the October 2020 games with the gold lineup. The games lineup is free for everyone with an active Xbox Live Gold or Xbox Game Pass Ultimate subscription. From horror to imaginative RPG, the following titles are going to be available in the period from October 1 to 31.

Slayaway Camp: Butcher’s Cut
Paying homage to classic ‘80s trash horror, play as Skullface, an adorably demented villain, out to terrorize camp counselors and any other blocky victims he finds. New dimensions of absurd terror and over 300 fiendish puzzles await in this isometric puzzle game.

Maid of Sker
Do not panic, don’t even breathe! Set in a remote hotel with a macabre and gory history, use stealth tactics to stay alive against a cult of sound-based enemies. Inspired by chilling tales in Welsh folklore, do your best to survive and brave the nightmares of the Quiet Ones.

Sphinx and the Cursed Mummy
Inspired by the mythology of ancient Egypt, play as Sphinx, and his reluctant hero friend, the Mummy, as they travel the world to foil the evil plans of Set. Use stealth, agility, and special powers to find the stolen magical crowns of Egypt and save the world.

Costume Quest
Collect super-powered magical costumes and level up your hero in the monster-filled neighborhoods of Auburn Pines. Complete numerous quests, build up your party, and take down evil in the Halloween tale that will capture the imagination of kids and the kids-at-heart.

Hello, fellow readers! If you want to get in touch with us and participate in our discussion boards, make sure you visit our Forums. We are more than sure you will find something useful there, as most of the news are coming in there first. The forum is new, so be among the first ones to say Hello!
Tags
xbox Xbox Games With Gold 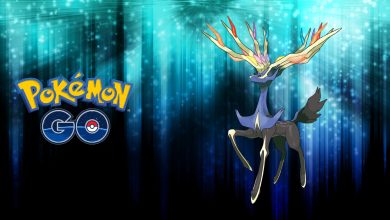 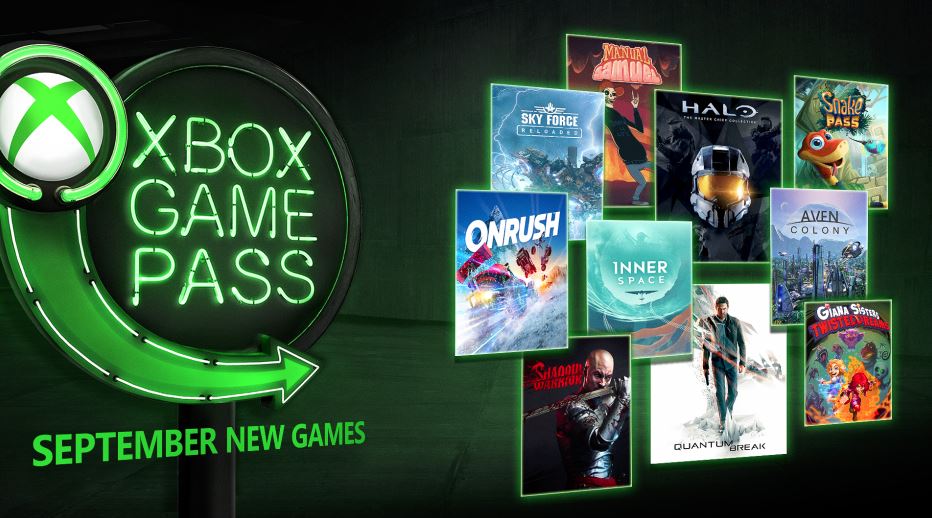