Amazon Games’ Crucible is one of the biggest game disappointments of 2020. It got released about five months ago, but it wasn’t received so well by the players, forcing the game to go into closed beta. It’s a free-to-play third-person shooter game, many deeming it to do well in the free-to-play market. However, it got a disappointing launch, and from there, it started to get worse and worse.

Yesterday, Amazon confirmed that the game would be canceled:

“That evaluation led us to a difficult decision: we’ll be discontinuing development on Crucible. We very much appreciate the way that our fans have rallied around our efforts, and we’ve loved seeing your responses to the changes we’ve made over the last few months, but ultimately we didn’t see a healthy, sustainable future ahead of Crucible. We’ll be transitioning our team to focus on New World and other upcoming projects from Amazon Games.”

They’ll host a community event for the game and its remaining fans, and they’ll shut down matchmaking servers in the coming weeks. Players will be able to play custom games until November 9th, and from there on, the game will be a thing in the past. Amazon is also offering a full refund for any in-game purchases.

It currently sits at a 6/10 Steam score, which isn’t all too bad. It’s just that a lot of its players have lost interest in the game, which is now sitting at an average of 20 players for the last 30 days.

Hello, fellow readers! If you want to get in touch with us and participate in our discussion boards, make sure you visit our Forums. We are more than sure you will find something useful there! The forum is new, so be among the first ones to say Hello!
Tags
Amazon Games Crucible 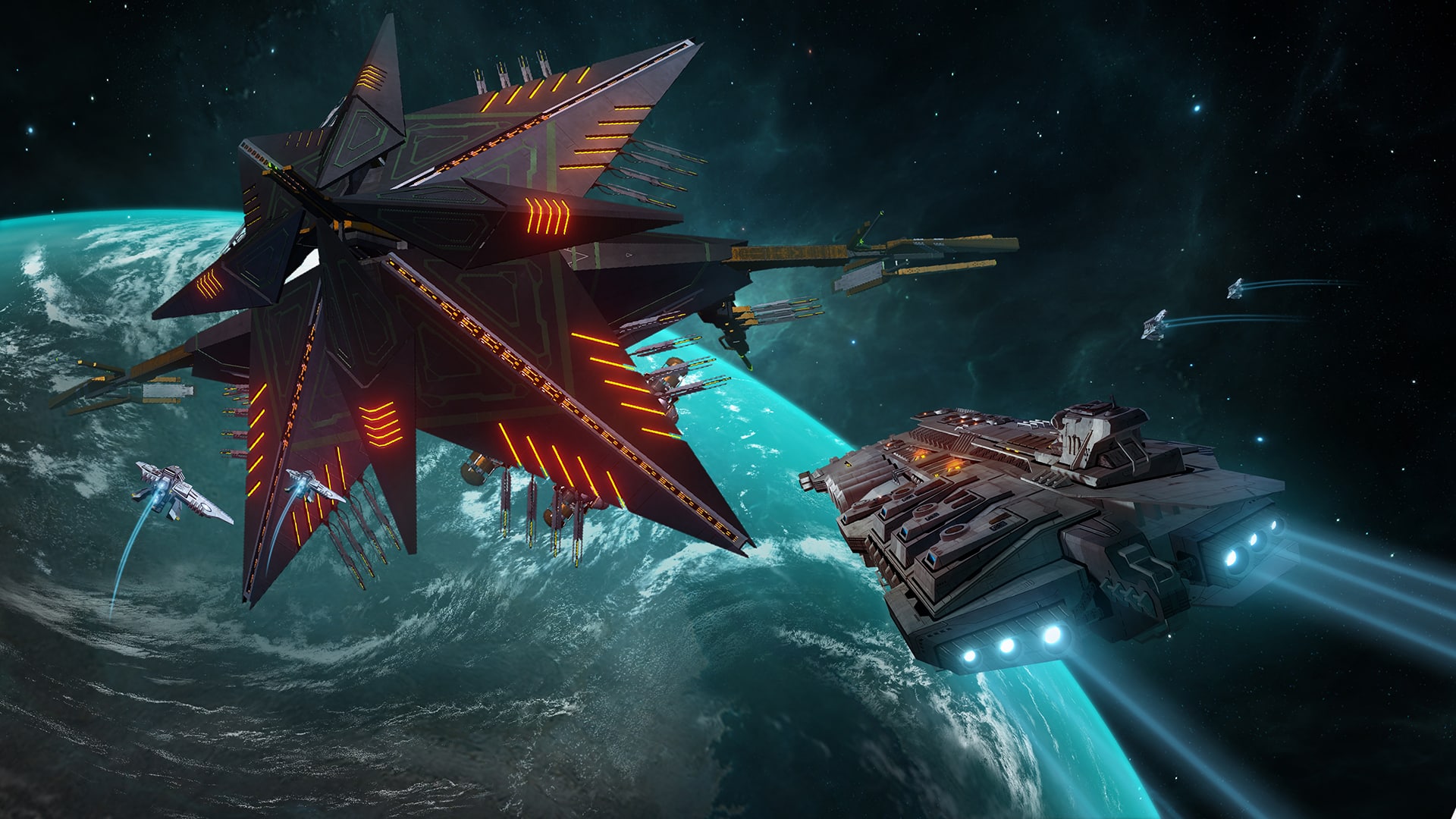