Anno 1800 is an RTS city builder by Ubisoft and Ubisoft Blue Byte, which got released back in 2019. It’s about building your cities, advancing them, and making them both cultural and economic superpowers during the industrial era of the 19th century. You can plan efficient logistic networks, settle an exotic new continent, send out expeditions around the globe, and dominate your opponents by diplomacy, trade, or warfare. It’s similar to the Sid Meier’s Civilization franchise, but it’s only set in one era, and it has more in-depth politics.

Ubisoft has just released a trailer showcasing Anno’s upcoming DLC Land of Lions, coming October 22nd. It’ll be the last DLC of the Season Pass, going with an African theme. The list of content includes:

Anno 1800 is currently only available for PC, and there’s no knowing if it will come to console.

Luka MidoskiOctober 2, 2020Last Updated: October 2, 2020
0 1 minute read
Facebook Twitter LinkedIn Pinterest Reddit Telegram
Facebook Twitter LinkedIn Pinterest Reddit Telegram
Hello, fellow readers! If you want to get in touch with us and participate in our discussion boards, make sure you visit our Forums. We are more than sure you will find something useful there! The forum is new, so be among the first ones to say Hello!
If you are a video game developer and you have a submission to make, you can mail us at team@futuregamereleases.com

The Division is getting back on track while Destiny 2 disappoints 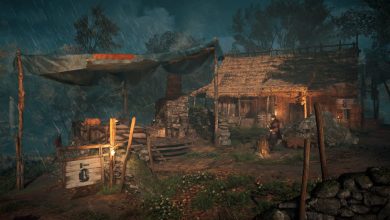 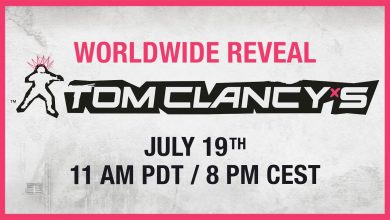