EU2 will be available for free until October 24th, so make sure to claim it for your library. It’s genuinely something that RTS fans will enjoy, as well as history lovers that want to get into the RTS franchise.

If you claim your freebie, you should also check out Paradox Interactive’s current RTS games sale, including up to 80% for viral series like Age of Wonders, Stellaris, and Hearts of Iron. As a neat bonus, if you buy at least three games within a single string, you’ll also get an extra 10 percent off. Complete an entire collection, and that bonus increases to 15 percent. 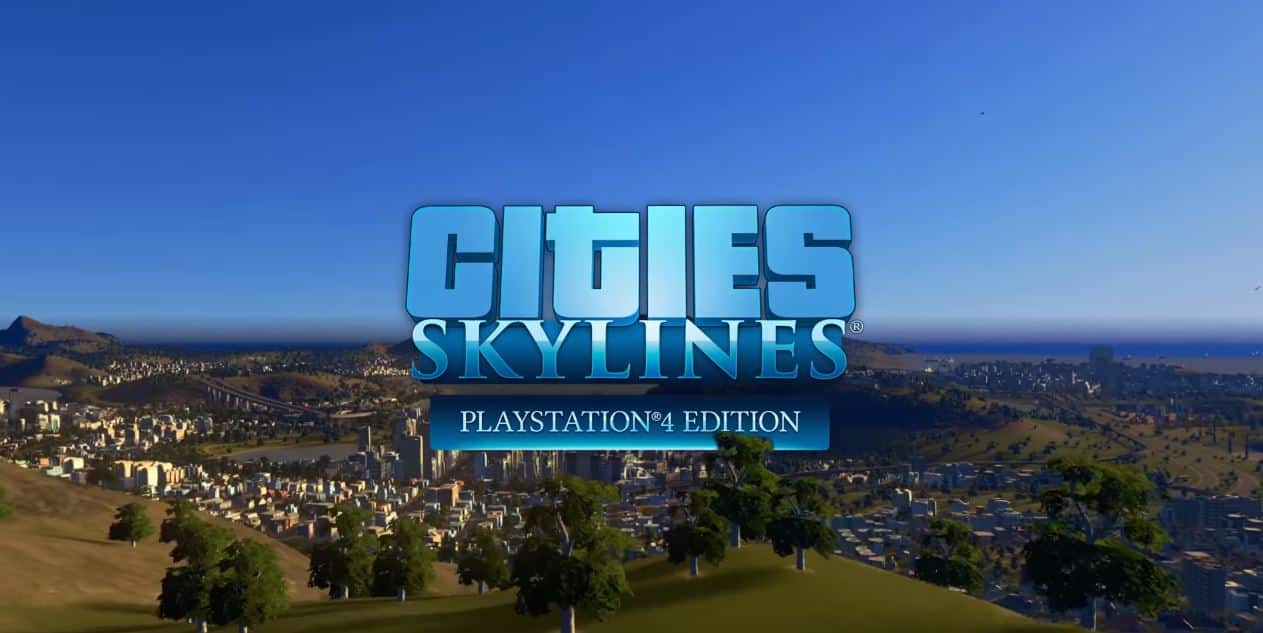 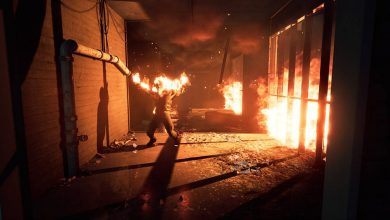