Fall Guys players are not receiving the new DLC costumes on Steam as per reports.

Players who made a purchase are reporting of not receiving the new DLC costumes, and according to the devs, everyone who purchased it, will definitely get the costumes.

Fall Guys devs are aware of this issue and they now removed the DLC until they fix it.

More info to be revealed soon, so stay tuned! 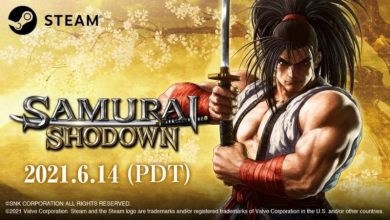 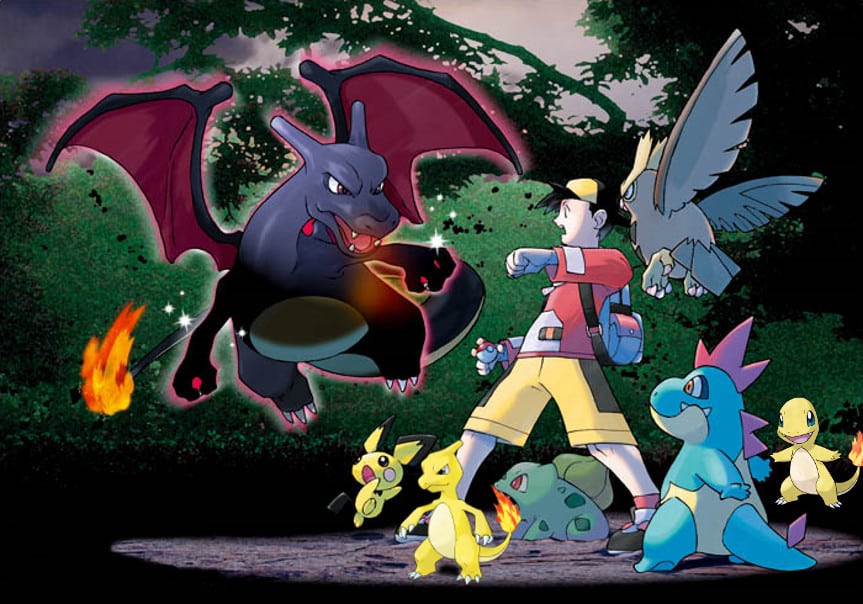