The new generation of consoles is sure to bring different types of modern technology, in general, to help improve the product for the better. Almost always, we’ll see something fresh and enhanced, but that isn’t still the case. However, it seems like Sony is doing a significant job refining and improving many processes. Even the CEO of Godfall’s developers is agreeing on this.

Speaking to Official PlayStation Magazine in the latest issue, Counterplay Games’ CEO Keith spoke about the new social features the PS5 will have. A lot of these features were shown during the PS5’s UI showcase. This is what Keith said:

It’s now much easier to go from invite to voice, plus play, than ever before. That’s to me the biggest value to the player. It’s being able to just get an invite, boom. Again, get onto voice and play with my friends as quickly as possible without a lot of ‘How do I do this?’ and the confusion around that. And they have a new, improved social overlay card for arranging social play sessions with a friend. That’s just so much better.

Godfall is set to release November 12th for the PS5 and PC (via the Epic Games Store). The game is an action RPG about a futuristic-Esque fantasy world which you’ll need to save.

Hello, fellow readers! If you want to get in touch with us and participate in our discussion boards, make sure you visit our Forums. We are more than sure you will find something useful there, as most of the news are coming in there first. The forum is new, so be among the first ones to say Hello!
Tags
Counterplay Games Gearbox Software Godfall 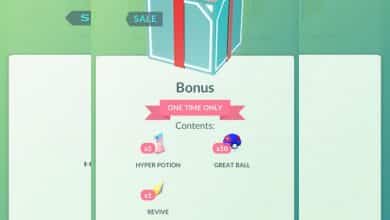 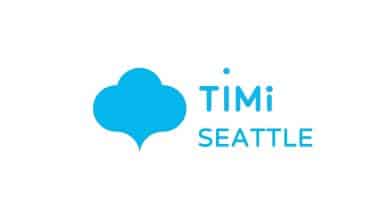