Whether you’re playing on solo or co-op mode, Counterplay Games have confirmed that Godfall will require an Internet connection to play, which has left many fans disappointed. This means that your system needs to be always online when playing the game. Otherwise, it won’t work. This also means that players must be connected to Godfall’s server. A server outage expectedly will prevent players from playing the game.

Another big disappointment is that a PS Plus subscription will be obligatory if you want to play with your friend.

Godfall, bound to release November 12th for PS5 and PC (via the EGS), is a looter slasher RPG game taking players to a new world where they’ll have to battle its biggest traitor, the demi-god Macros. The game looks pretty beautiful from what we’ve seen so far, giving out Destiny vibes.

The combat of the game, which has been showcased to us, looks very promising, with many combos and a few weapon choices. However, what takes the cake is the characters’ armor, which looks fantastic with so many little details.

Hello, fellow readers! If you want to get in touch with us and participate in our discussion boards, make sure you visit our Forums. We are more than sure you will find something useful there! The forum is new, so be among the first ones to say Hello!
Tags
Counterplay Games Godfall 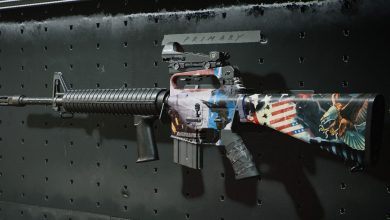