The Medium is Team Blooper’s upcoming psychological horror game, and today they’ve released a video, primarily showcasing the game composers and soundtrack. And it looks like we’re in for a treat! The game’s soundtrack will be composed by the Japanese Silent Hill composer Akira Yamaoka and the Polish Layers of Fear composer Arkadiusz Reikowski. Check out the video here:

In The Medium, you’ll travel to an abandoned communist resort and use your unique psychic abilities to uncover its sinister secrets, solve dual-reality puzzles, survive encounters with demonic spirits, and explore two realities at the same time.

A Medium is someone who can use their psychological abilities to the fullest and gain access to both worlds – the physical and spiritual world. As a medium, you see, hear, and experience more than others, making you even more powerful.

Team Blooper’s The Medium is set to release for PC and Xbox Series X/S this December, with no confirmed release date.

Hello, fellow readers! If you want to get in touch with us and participate in our discussion boards, make sure you visit our Forums. We are more than sure you will find something useful there, as most of the news are coming in there first. The forum is new, so be among the first ones to say Hello!
Tags
Team Blooper The Medium 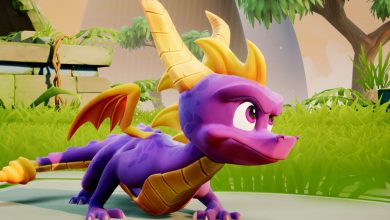