Riot Games has just announced brand new competitive changes coming to Valorant with the installment of Act 3. It appears that the game’s competitive dynamic is moving in a positive direction, already receiving a lot of positive player feedback. Riot Games aims to ship stable patches as the time flows through, with fashion continuing for years to come.

Act 3 is here to scale the competitive system to a new level. The developers want to inspire a more organized team play by balancing the matchmaking system. Tightening the ranked matchmaking one way to go. David Cole, Design Lead for Valorant, will be in charge of the competitive scenario. Some of the changes coming with Valorant’s Act 3 involve new matchmaking with a narrower skill gap.

Act 3 is about moving quickly, we want to bring back more competitive integrity to the queue, and get you folks on what matters the most, winning. As such, we’re gonna tighten the restriction on ranked disparities for competitive queue, reducing them from a six, to a three rank difference.

Furthermore, Immortal plus ranked movement will be purely based on wins and losses, and how decisive the match outcome is. This change will help the developers understand the matchmaking system better and make tweaks during its course. If these changes are proven to be ideal, they will be applied to all the rank tiers for episode two.

Are you excited about Valorant’s Act 3? Let us know in the comments below! 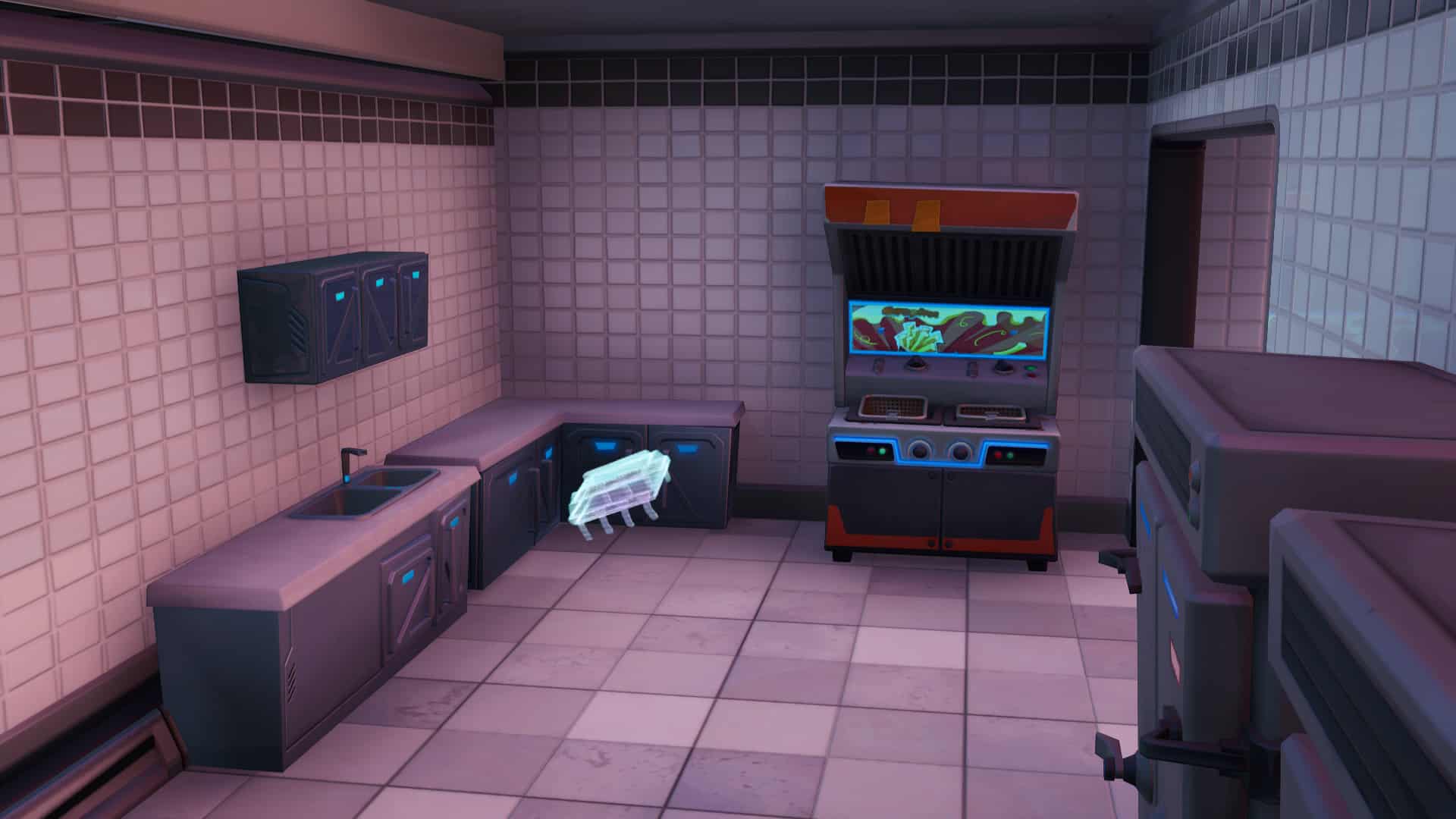 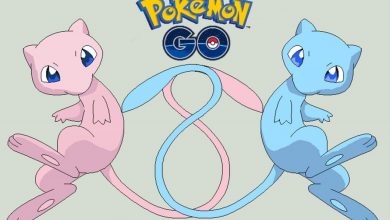